Noda: Incidents of dog attacks are on the rise. A video of him in one such case surfaced in which he attacked two children in a lift.

The incident occurred on Saturday at the Golden Palm Society in Sector 168, Noida.

Such cases are on the rise even after the authorities introduced stricter rules. A factor leading to such incidents is that dogs are not muzzled by their owners in public.

Two children were in the elevator when the woman entered with her dog, sources said. The woman stopped the lift and she let the children outside after the dog attacked them.

Their entire ordeal was recorded on the CCTV installed in the lift.

Noida authorities are holding discussions to see if a separate lift should be provided for dog lovers in the building or if owners should keep pet dogs muzzled. . 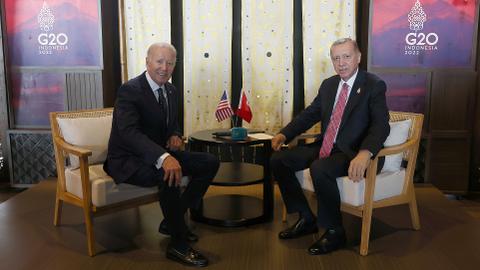 Erdogan to meet with US, French and Saudi leaders at G20 summit 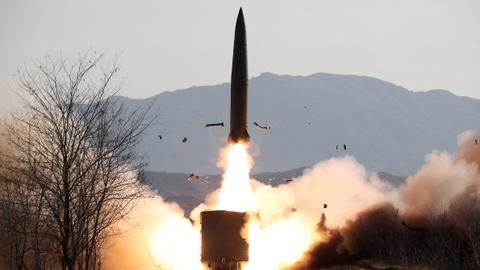 North Korea “shakes the world” by testing missiles within US range Solstad Offshore wraps migration of all fleet connections to Marlink