Bank of Doha successfully signed the 3-year Syndicate Term Loan Facility on December 20th. This facility includes an option to extend maturity by one year at the end of the first three-year period. The facility was full on December 23rd.
Launched in November, the facility initially targeted a $ 350 million transaction scale. The facility attracted intense interest from EMEA and existing and new affiliated banks throughout Asia, and syndication was closed due to oversubscription.
A total of 16 financial institutions participated in the facility, after which the facility was expanded to $ 762.5 million. The strong reaction to this transaction is evidence of Doha Bank’s good access to capital markets and its deep relationship with diverse lenders.
Facilities where loan income is used to fund the bank’s general corporate and working capital purposes pay a margin of 85 basis points annually to US $ LIBOR.
Mizuho Bank and Intesa Sanpaolo have coordinated the transaction. Mizuho Bank is also a facility agent.

Update: No country has been added to Qatar's COVID Travel Red List-Doha News 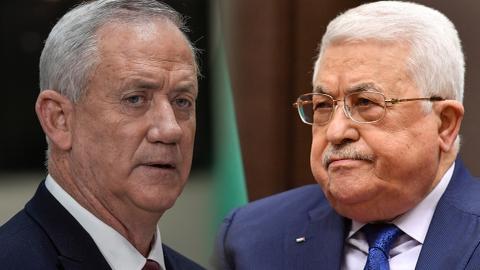 Kuwaiti doctors treat aortic aneurysms without the use of harmful dyes