(ANSA) – Rome, 23 September – The priest of the town of Zona near Verona publishes an eight-page pamphlet to vote for political parties supporting gay rights, drug liberalization and soft stances on immigration It warns against faith. .

Don Giorgio Zampini’s pamphlet says, “You need to choose a political party that is not the party that promotes the Zan bill (against homophobia).”

“It is important to choose a political party that will protect lives, oppose violence against children, not pave the way for surrogate parents, and not approve laws to legalize the cultivation of soft drugs and cannabis.”

He said solidarity is an important value, but political parties should not encourage “mass immigration”, which he said would lead to modern forms of slavery. (ANSA). 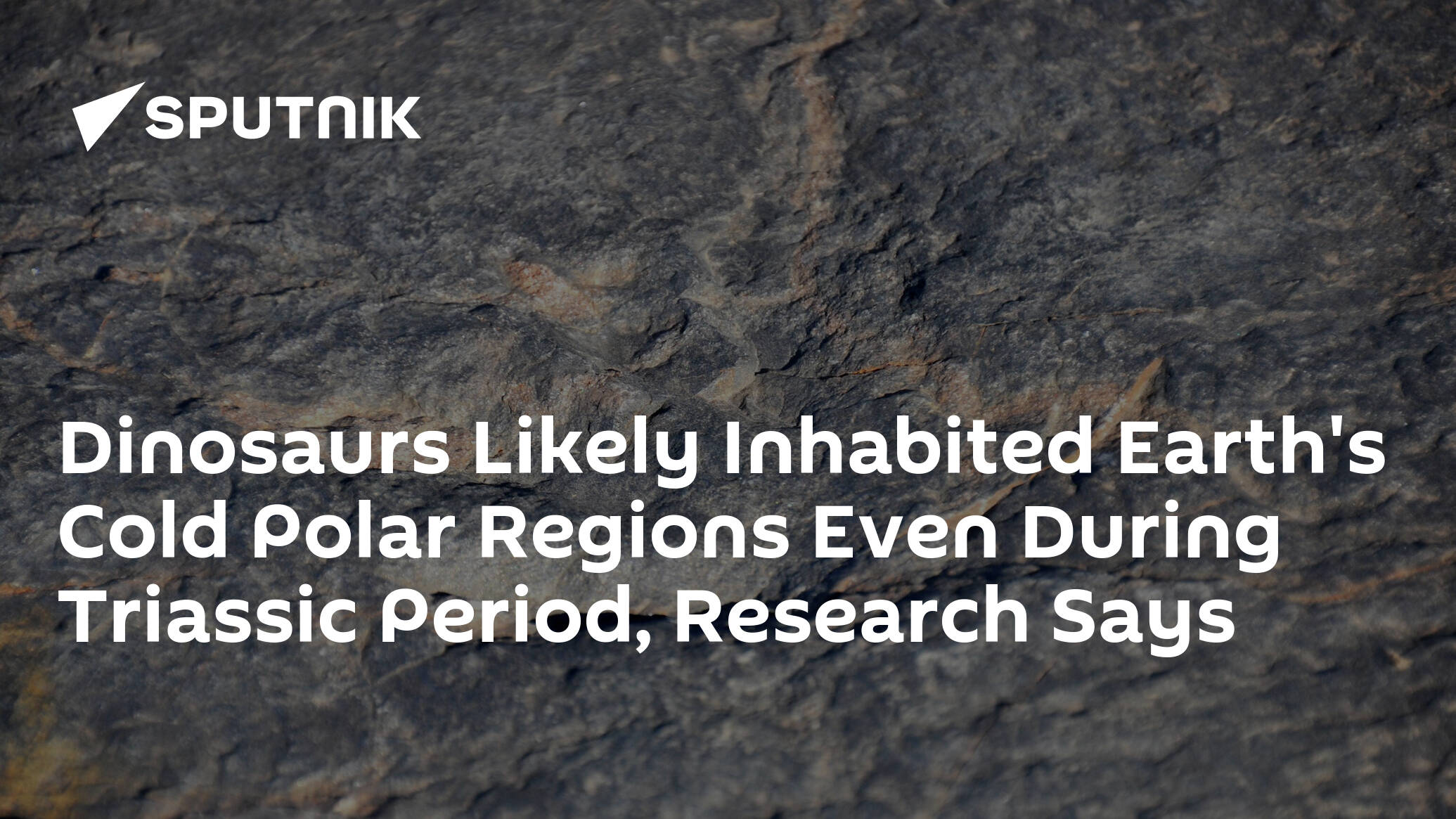 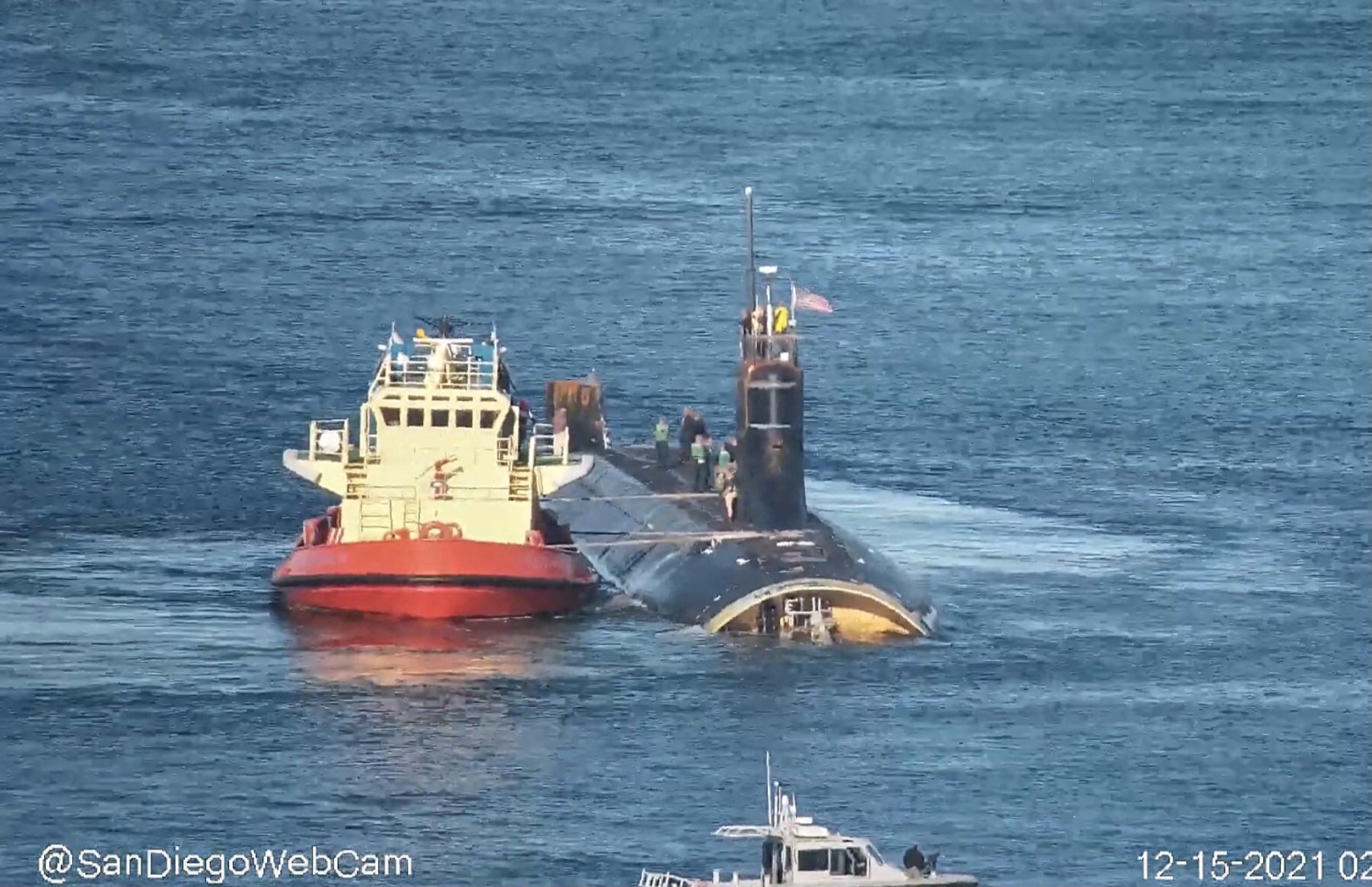 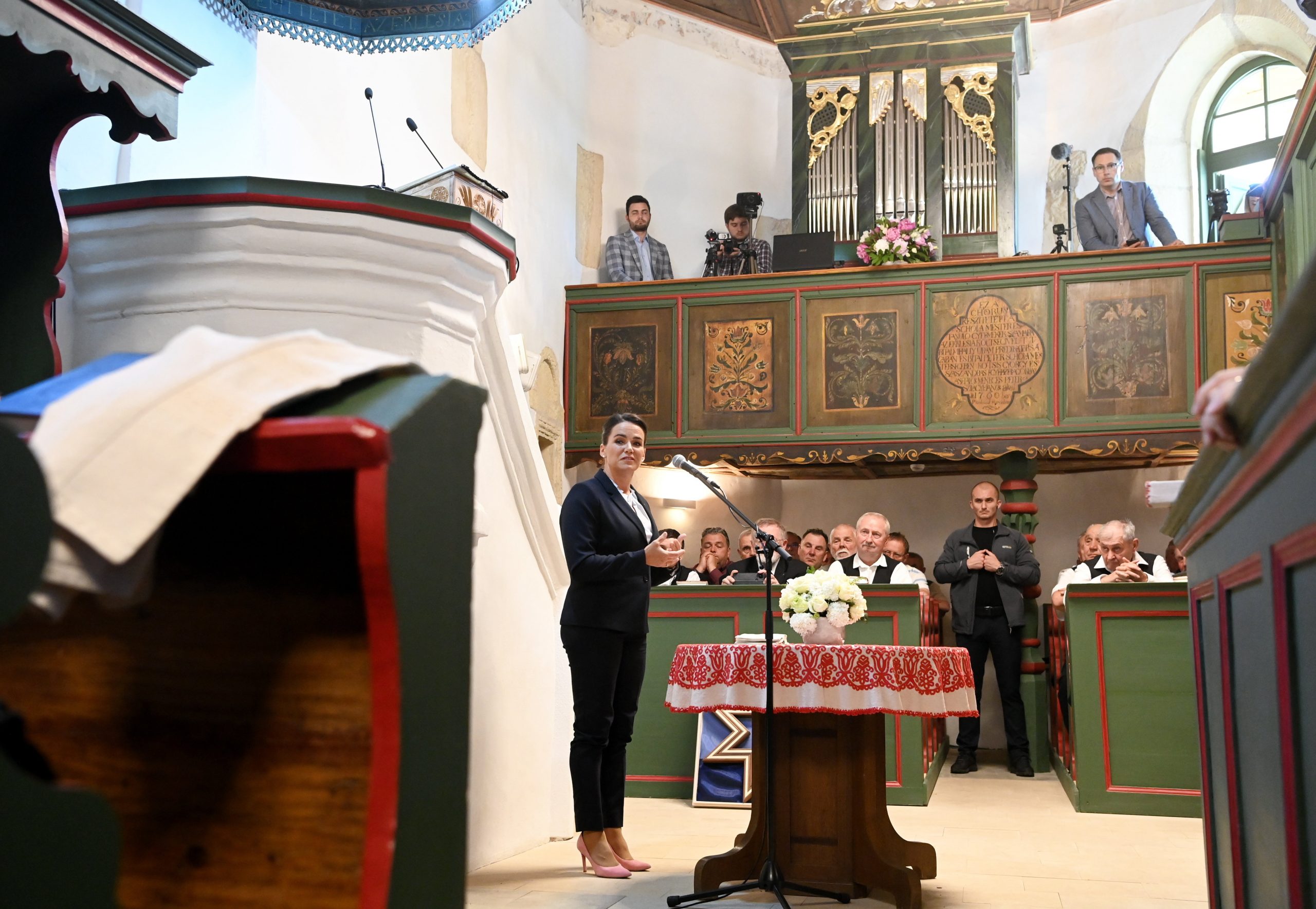 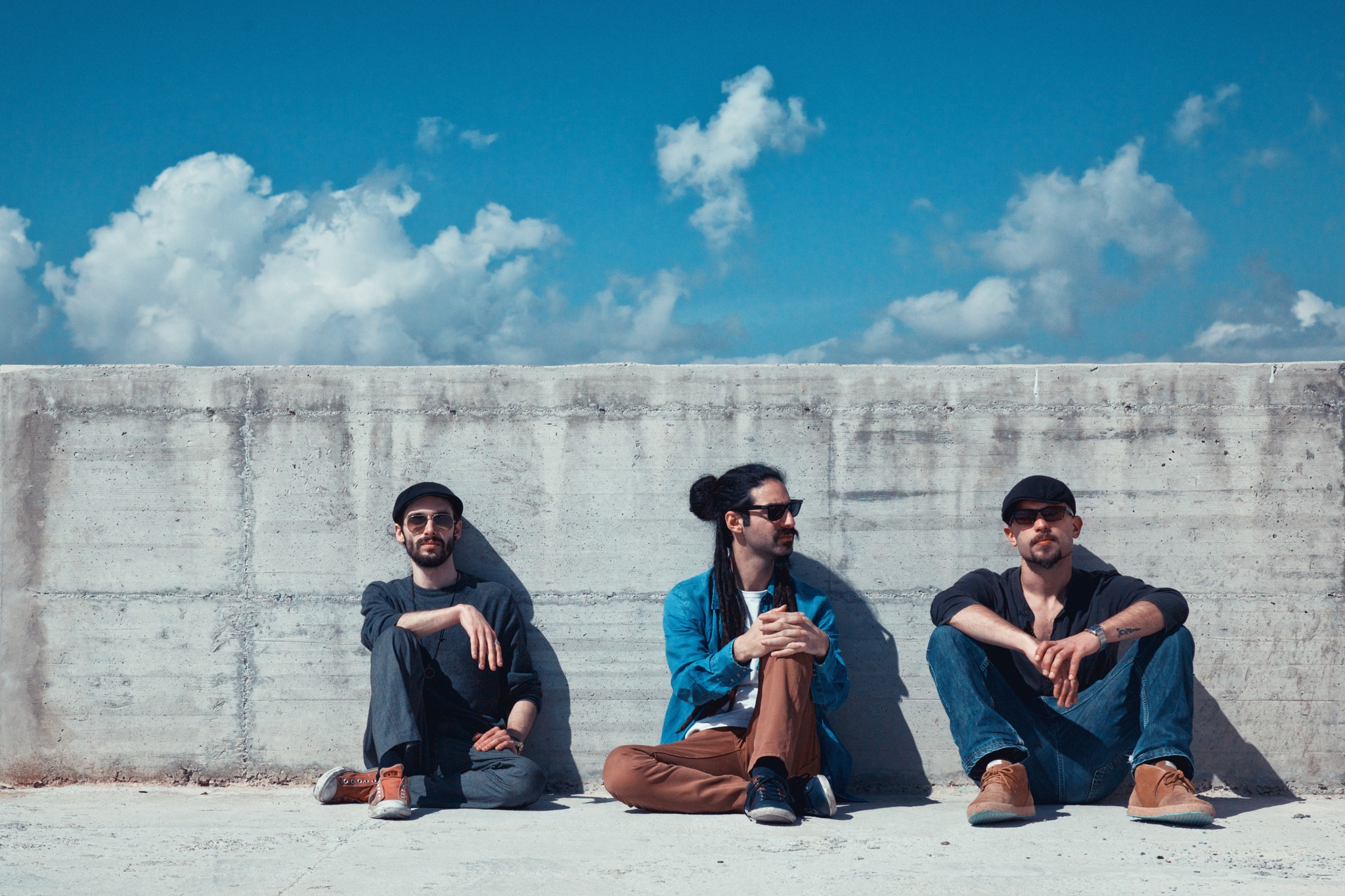