A 5-year-old girl died yesterday after an accident in Barragem de Montargil, Ponte de Sol, and her 33-year-old father is missing and presumed dead. It seems that the two had trouble when they went out on the water with a rubber boat. His father managed to “save” her daughter by handing her over to a drama-ready rescuer on a jet ski before he himself “disappeared in the water.” The child was taken to hospital but could not be resuscitated. The search for his father’s body was suspended last night and resumed this morning. ), wondering why there are no lifeguard covers on the beach.”

At least 40 killed in Egyptian church fire in Giza Germany reaches deal in Bürgergelt – with some catches 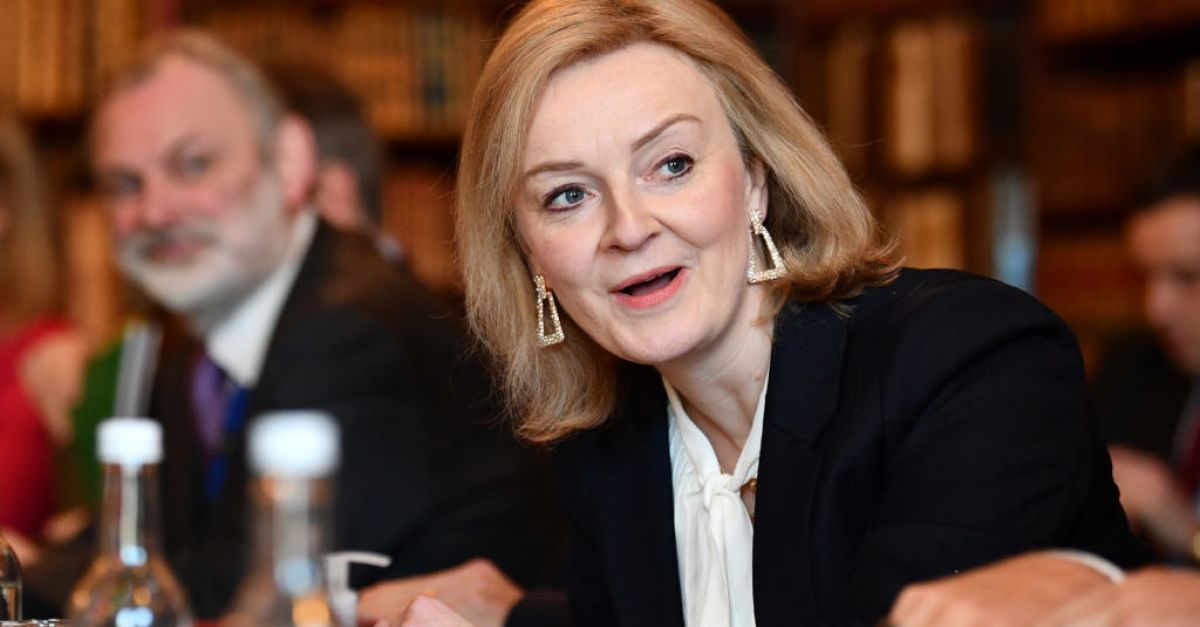