Colombo (News #1); Moneragala District MP Dr Gayashan Nawananda reverses the decision of Sri Lankan MP Podjana Pelamna to expel him from the parliamentary seat on the orders of the Democratic Left Front General Secretary A petition was filed with the Supreme Court of Sri Lanka seeking an order. , Vasudeva Nanayakkara.

The petitioners said they had decided to support the government, after which Democratic Left Front secretary Vasudeva Nanayakkara ordered the SLPP general secretary to serve in parliament, alleging that he had violated party discipline. He demanded that action be taken to invalidate his seat.

The petition states that Sri Lanka’s Podjana Pelamna has taken steps to expel members of parliament from their seats.

Dr Gayashan Nawananda said the respondents violated natural justice by not actively conducting fair and impartial research before reaching such a decision. 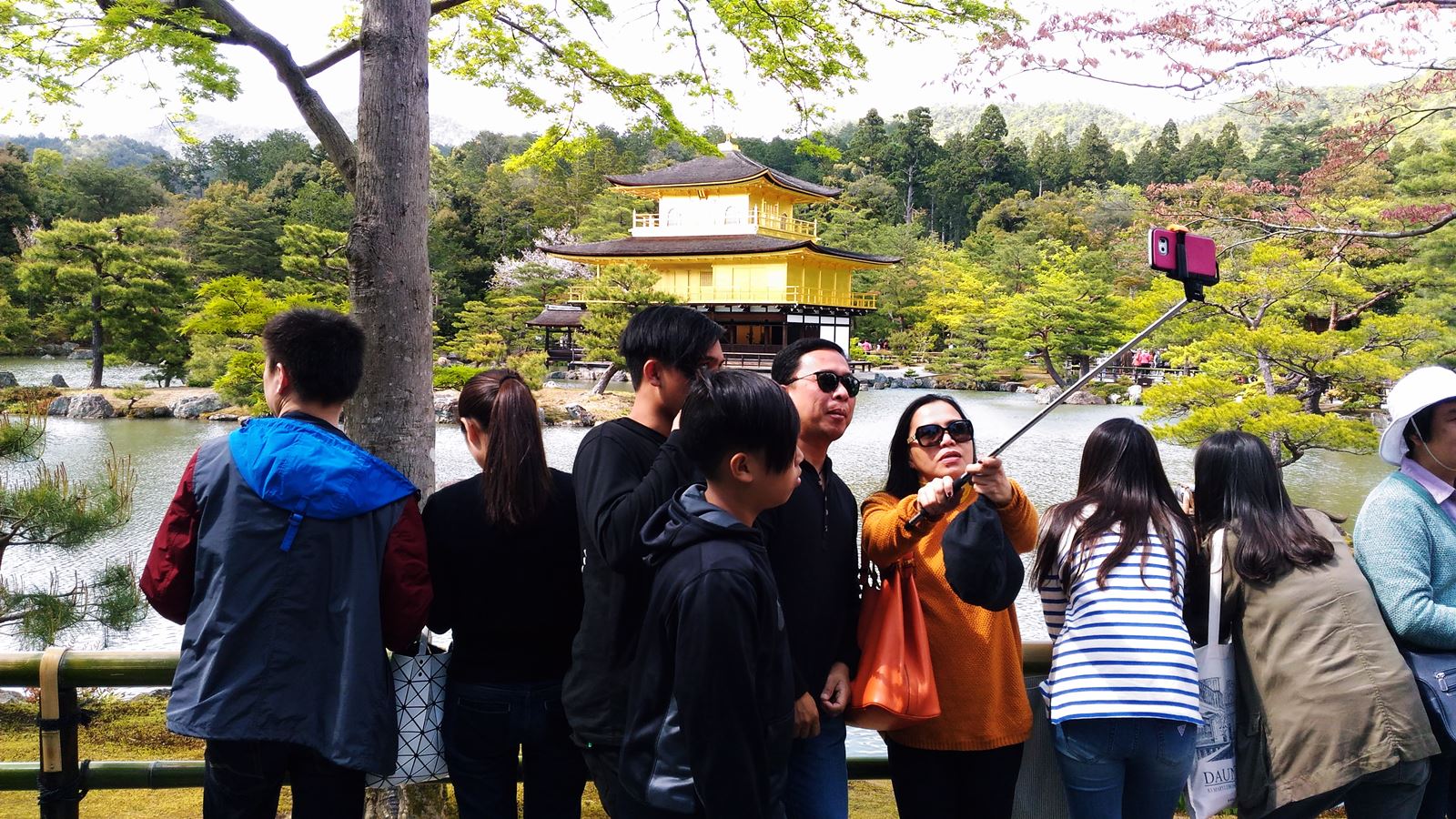 Putin’s war in Ukraine is a lesson from Xi Jinping