According to TrendForce, global DRAM bit production is expected to grow by 14.1% in 2023, while demand-side growth will grow by only 8.3%. According to the market research firm, it may be the first time DRAM demand has seen bit growth below 10%.

The DRAM market is expected to remain in a severe oversupply until at least 2023, further pushing memory prices down, according to TrendForce.

NAND flash memory is also in a state of oversupply, and chip prices are expected to fall in the first half of next year. Nevertheless, cheaper NAND chips will help stimulate growth in enterprise SSD storage density, says TrendForce. China's anxiety over Pelosi's Taiwan visit is much deeper than thought 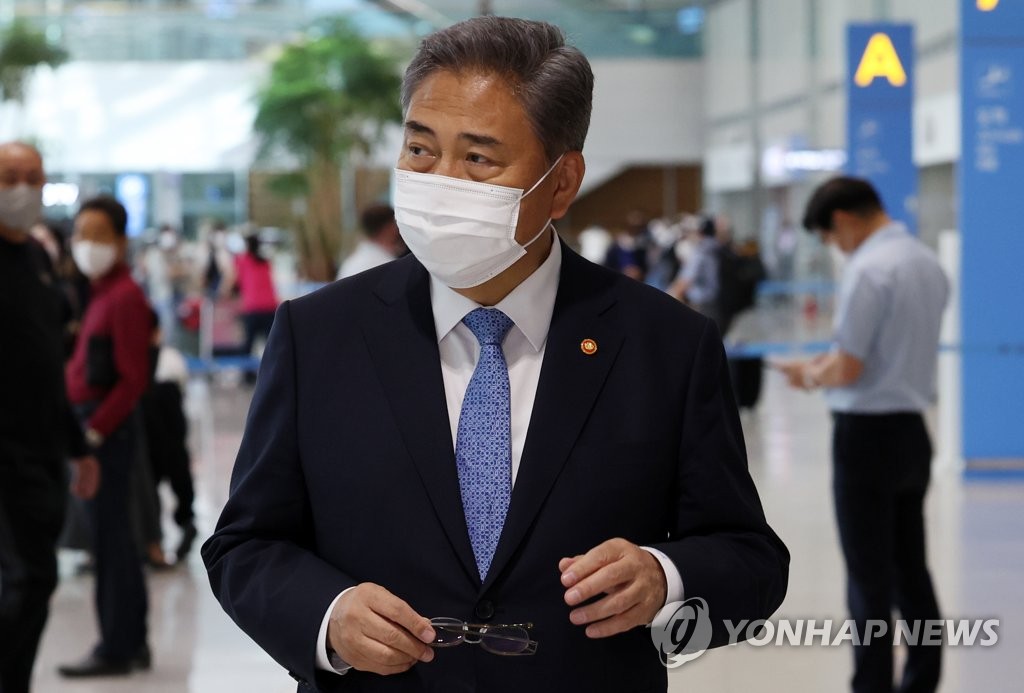 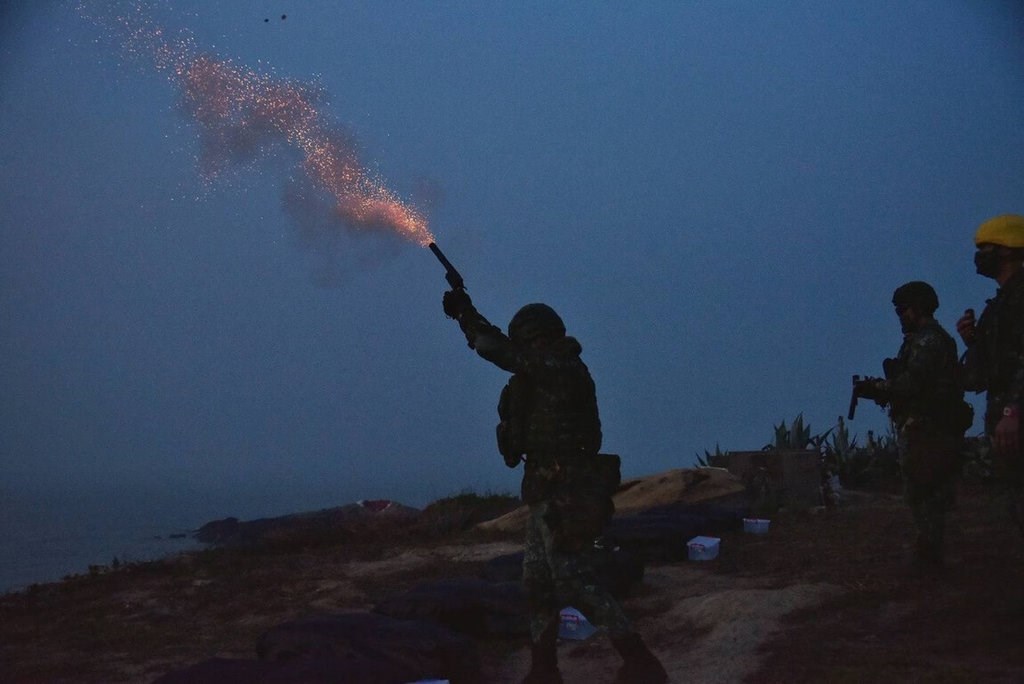 A vibrant atmosphere pervades Sabah, Sarawak, along with Idilada and “Ibada Korban”. OKX and Linkedin jointly report on imbalance in supply and demand for talent in the global blockchain industry.