Duelist King is a play-and-earn online card game built on the Cardano blockchain. A player can earn his DKT tokens and own NFT cards and champions. Players can build decks from their cards and play against other players in matches. Duelist King allows players to own cards of different roles, races, and attributes. You can play as an archer, assassin, caster, duelist, support, or warrior. 24 different races are also playable, including Druids, Zombies, Orcs, Humans and Goblins.

Duelist King started as a technical light paper outlining game design and development by a team of 16 developers, designers, marketers and community builders based in Asia. By creating the highest quality gameplay, compelling asset designs, and advocating for a sustainable future, this team will revolutionize the way people play, participate, and earn in card games. We aim to Duelist King is powered by its own decentralized autonomous organization, the Oracle system, and a random number generator. The game offers investors his dual value of token utility and card sales.

So if you’re interested in learning how to play this game, this guide is for you. We hope that by the end of this guide, you have a good knowledge of the Duelist King in this game.

What kind of game is Duelist King?

Duelist King is an innovative card game focused on transforming the way people participate in and earn through quality gameplay and asset design. The #Win2Earn motto is at the heart of this game, allowing our community to enjoy, participate and earn.

The game has turn-based strategic gameplay with simple user interface and challenging gameplay. Cards in the front and middle of the game play an important role in gameplay. This makes it easier for new players to learn the game and have fun with veterans.

The game has two modes. The Free2Play version is for users who want to try the game to see if it’s right for them, learn inside and out of the game, and get an idea of ​​what it’s like. For more experienced players there is a standard mode which requires a minimum of 22 cards.

Start the game on the battlefield. You have your deck at the bottom of the screen and your opponent’s deck at the top. Decks can be customized and you can see which cards are in stock.

The most powerful and terrifying curse ever inflicted. Conflicts between humanity have resulted in outrageous acts of violence and revenge that can lead to the destruction of the universe. Forced to use his last resort, the Duelist King sealed the power of all races in the Holy Chest, ending the battle to save the Earth. John accidentally discovers the Duelist King’s map that leads to the Sacred Ark. His journey brings him treasure, fortune and challenges. Everyone is invited to join John’s exciting journey!

The Duelist King has the following features:

Duelist King offers the following benefits to the community:

Duelist King has a clear and precise roadmap, updated frequently. Here’s a quick overview of their roadmap.

What is the use case for Duelist King?

Duelist King is a card game where decisions regarding the issuance, distribution and allocation of revenues are governed by a blockchain decentralized mechanism demonstrating fairness, transparency and best interests of the community. DK utilizes the DKDAO platform, an ecosystem for the distribution and creation of games and game-related digital assets. Thanks to the democratization and decentralization power of blockchain, DK aims to transform the way people buy, collect, play, trade and earn in card games.

What is Duelist King’s monetization strategy?

Duelist King’s mission is to change the way people play, participate and earn in card games by creating the highest quality gameplay, assets and advocacy for a #WinToEarn sustainable future. . In the game, the player can participate in quests, battles, and tournaments to earn rewards. You can also influence the direction of the project by providing gameplay and design ideas.

Duelist King has raised over $1 million after attracting investments from many well-known private equity firms. The funds will be used to establish Duelist King as a major player in the rapidly growing blockchain gaming industry. So far, most released games are based on a play-and-earn business model. However, Duelist King is built on the concept of earning to win, and the game is designed to reward players based on how often they play.

What is Duelist King Tokenomics?

DKT is a native governance token that allows players to vote on in-game assets. Players can purchase random cards or Mystery Boxes containing his NFTs from the Marketplace. Cards can be exchanged with other players. Players can unlock sealed cards by playing different game modes and using DKT tokens as entrance fees.

10% of the total token supply will be transferred to reserves and locked up as dividends to DKDAO token holders.

Who is the team behind Duelist King?

Duelist King is led by a team of blockchain advocates passionate about breaking down technology barriers through community empowerment.

Who are the partners and investors behind Duelist King?

Duelist King is backed by well-known companies such as:

What is the release date for Duelist King?

Duelist King is now available in public alpha and available for Android and web versions. The developer has not yet announced when the full game will be available.If you want to learn more about Duelist King, please visit: https://duelistking.com/.

When is the Duelist King presale?

The project launched its initial DEX offering on OccamRazor on October 27, 2022, with an initial farm offering on PancakeSwap.

Duelist King is still in the alpha version, so I’m looking forward to seeing how it evolves towards the beta version. Hopefully the beta will be even better. This game may be full of potential, but it’s still early days. Only time will tell if this game reaches the bar it needs to be called a success.

If you’re interested in playing Duelist King, be sure to check back here for the latest news and updates about the game. We will update the latest information from time to time.

What is FarmerCrypto (FCC)? For Complete Guide and Reviews 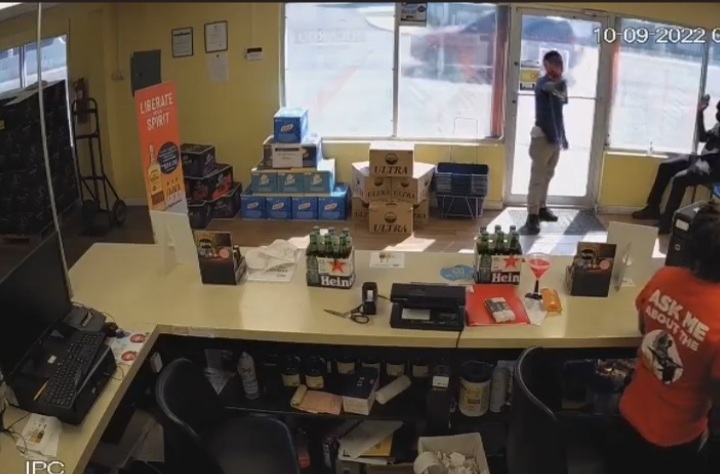 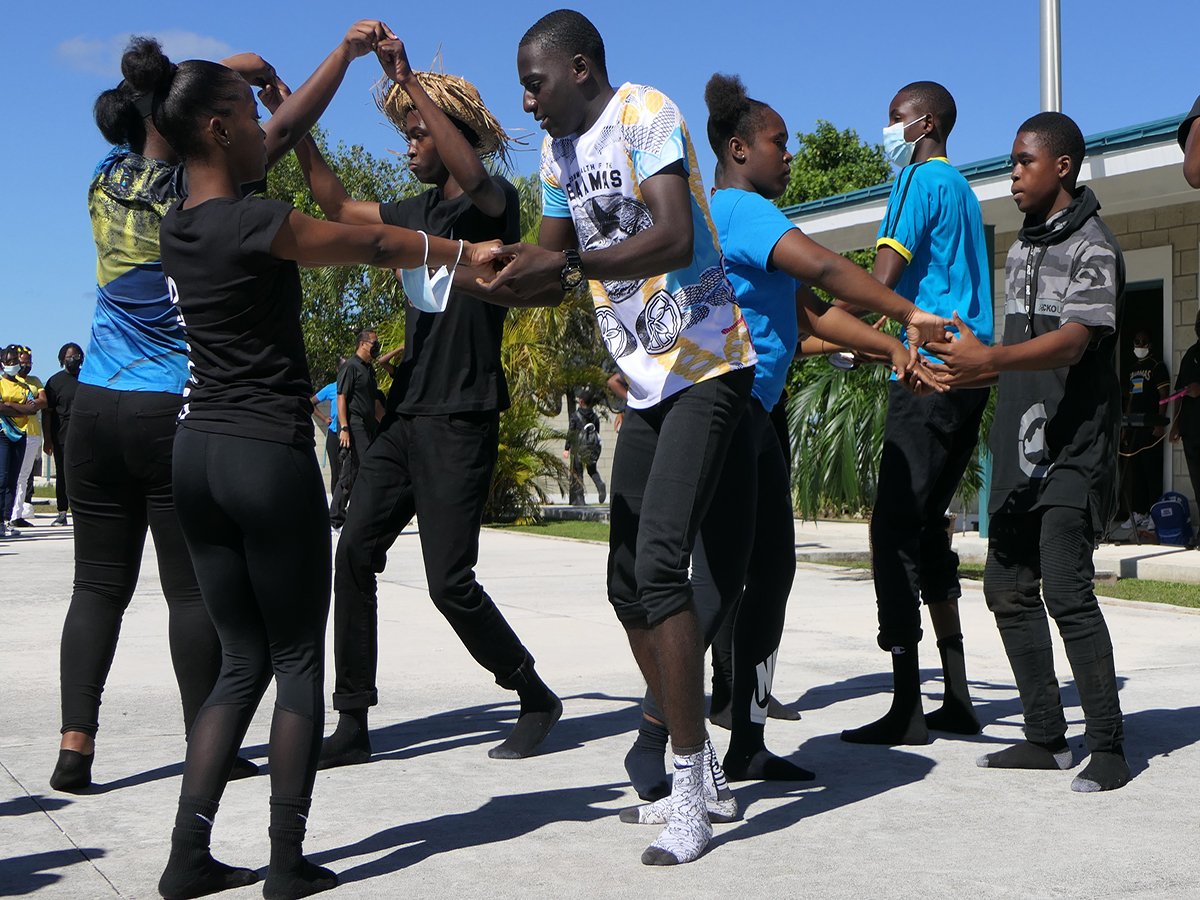 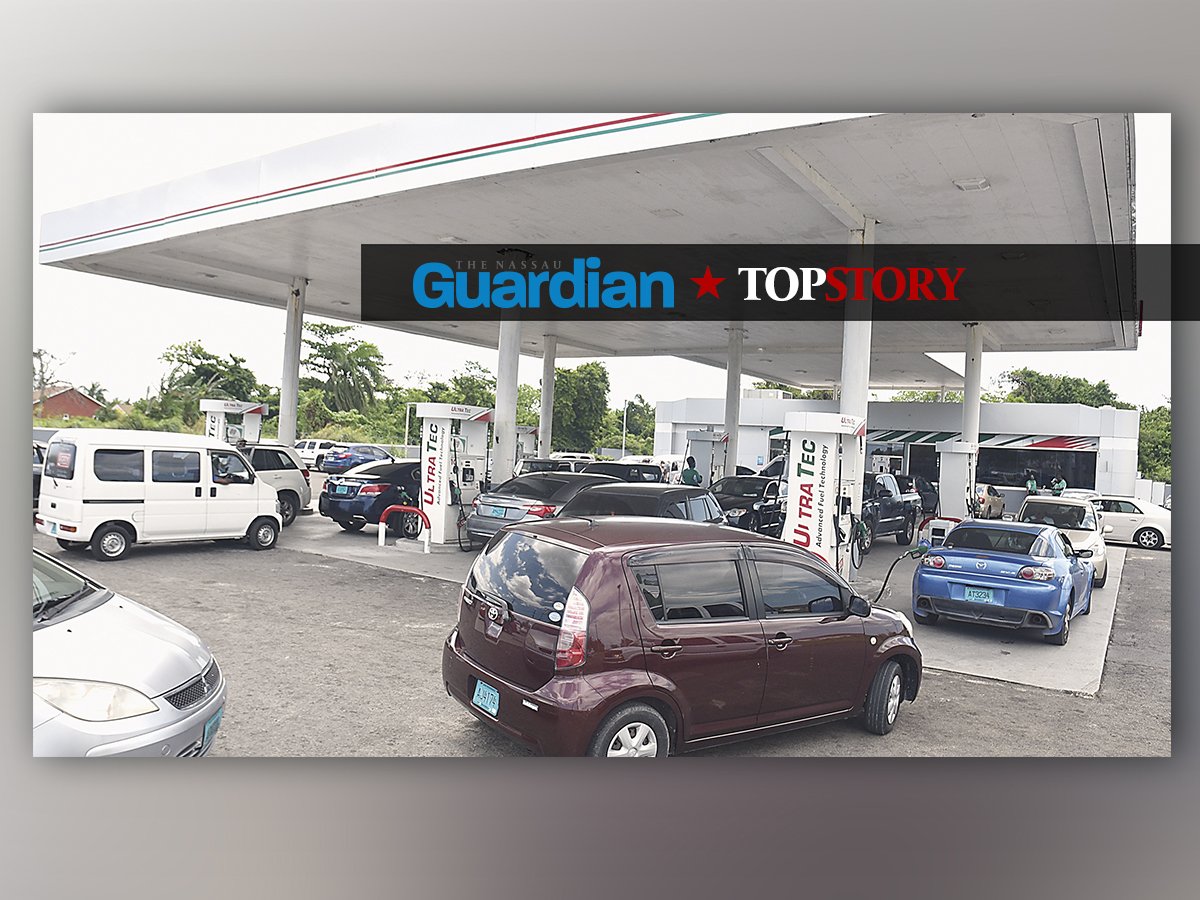 Who is Surah Braverman from India who is a candidate for the British Prime Minister’s race that Boris Johnson has resigned?