“Getting a stable guarantee for Iran’s full economic interests from American realism and agreement can make the outcome of the negotiations fruitful,” he tweeted Friday.

“We continue to strive for power and logic,” he said.

Amir Abdrahian’s remarks followed a two-day indirect negotiation between Iran and the United States in Doha, Qatar’s capital earlier this week, officially reported by the Xinhua News Agency on the Joint Comprehensive Plan of Action (JCPOA). ..

Iran signed a nuclear agreement with world powers in July 2015 and agreed to curb nuclear programs in exchange for the removal of sanctions on the country. However, former US President Donald Trump withdrew Washington from JCPOA in May 2018, imposing unilateral sanctions on Iran and urging Iran to withdraw some of its promises under the agreement.

Iran’s nuclear negotiations began in Vienna in April 2021 but were suspended in March of this year due to political differences between Tehran and Washington. 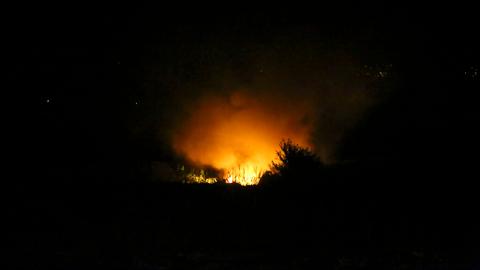