The system monitors the border between Slovakia and Ukraine 24 hours a day, 7 days a week.

The Slovak air defense system has already told the military that it is protecting eastern Slovakia.

The army moved the system to the firing position in a way that covered the largest possible part of the eastern border.

“Members of our brigade are leveraging the experience gained through real-world difficult training,” said Jozef Paňko, commander of the 11th Brigade of the Slovak Armed Forces Air Force, quoted by TASR.

According to the military, the location of the tool has been chosen with the jaggedness of the eastern Slovak border in mind, so features at all heights and maximum reach are used in the best possible way.

“At the same time, we apologize to the public for certain restrictions that have arisen during the movement of heavy equipment, but we will do this to ensure their protection,” said a military spokesman, as TASR quoted. One Štefan Zemanovič added.

Czech lawmakers recognize Ukrainian famine in the 1930s as a genocide 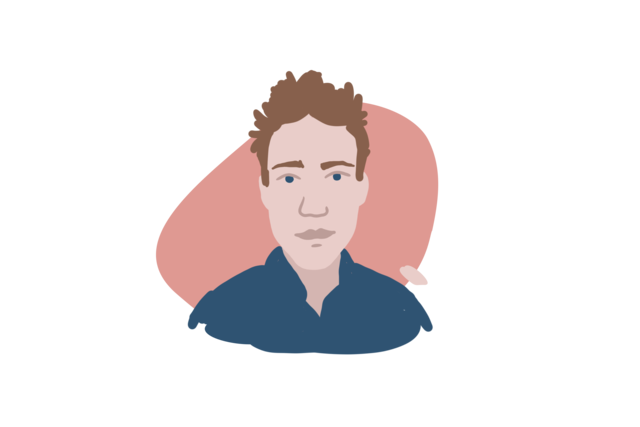 Mirage after Kadyrov.North Caucasus analyst Harold Chambers links rumors of Chechen dictator getting a new job to years of conflict between Grozny and Russia’s security elite A bite left by Britain to the world