People are watching closely as the Fair Trade Commission (FTC) seeks to put the brakes on the abuse of power by South Korea’s powerful governing union. The Korea Fair Trade Commission (FTC) is intensively investigating the tyrannical behavior of the Busan Construction Machinery Control Officer, which is affiliated with the construction labor union of the Korean Confederation of Trade Unions (KCTU).

It turns out that the KCTU is openly preventing non-KCTU construction equipment managers from finding jobs at many construction sites across the country. Members of the union may have violated fair trade laws by posing as employers.

Since labor activity is guaranteed by the constitution, the government has had to rely on labor laws even if some union members have gone to extremes. Moreover, our labor laws are absolutely favorable to unions compared to foreign labor laws. So even after hard-line metalworkers’ subcontractors under the KCTU seized a workshop at Daewoo Shipbuilding and Marine Engineering (DSME) and demanded wage increases at the expense of a shutdown, the government could do little. plant. Even when the KCTU-affiliated truckers’ union blocked Hitejinro from shipping beer from its factory to other regions, the government couldn’t get involved.

The Ministry of Employment and Labor did nothing when there were such extreme violations. After repeated violent strikes by hot-tempered party members, the police remained silent. (The Moon Jae-in administration has often sided with the unions in labor disputes.)

As a result, the courier union affiliated with the Central Communications District of Korea dared to occupy the headquarters of CJ Logistics for more than a month.

It was revealed that the labor union expelled union members who disobeyed orders, and that umbrella unions put pressure on construction companies to disadvantage non-union members.

The FTC certainly got enough evidence. For example, in 2019, when building an opera house in Busan, a labor union pressured a forklift operator, one of its members, to stop working ahead of collective bargaining with companies. Umbrella unions and their departments must stop relying on tyrannical methods no matter what. The Fair Trade Commission must strictly apply labor laws for fairness.
(end) 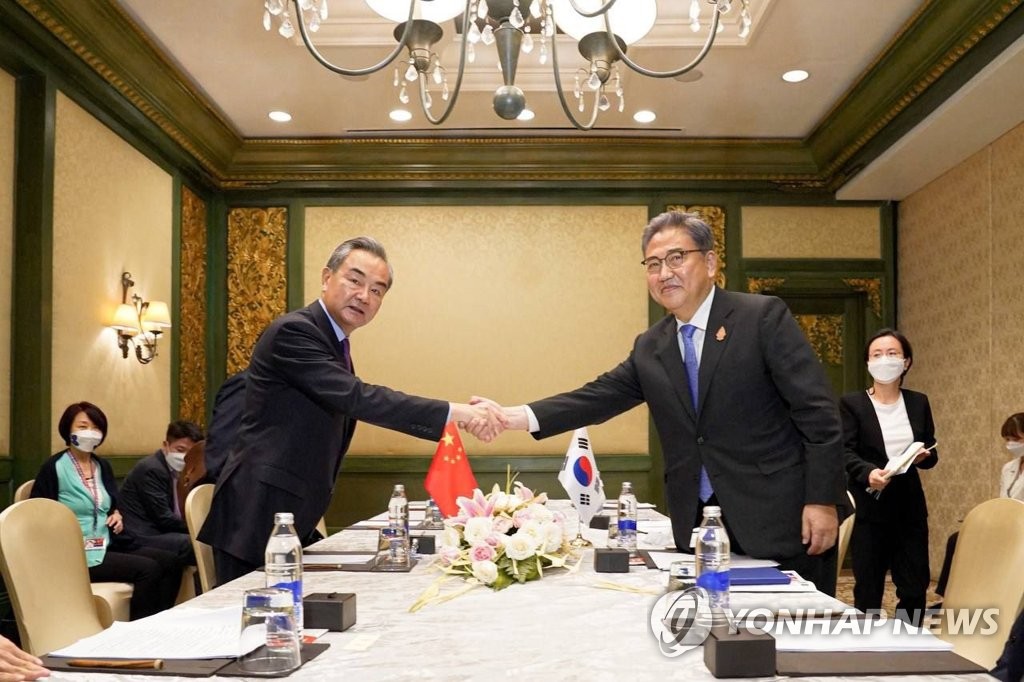 Waterboard engineers shout for fuel to continue service to the public