Last night, on June 15, a man fired at his parents’ house in Hsinchu City, killing eight people, including four children.

The Hsinchu City Fire Department received a fire report at a house and tire store on Higashida Road after 10 pm.

Firefighters controlled the flames and extinguished them completely around 11:00 pm. A firefighter entered the building and found eight burnt bodies in the dwelling on the second floor. Reportedly, among the dead were the wife of the tire shop owner, his daughter, two daughter-in-laws, and four grandchildren aged 1 to 10.

Police arrested Chen, the 31-year-old son of the tire shop owner. According to police preliminary investigations, Chen suspected that he had quarreled with his mother by washing his dishes, then poured gasoline and set the building on fire. 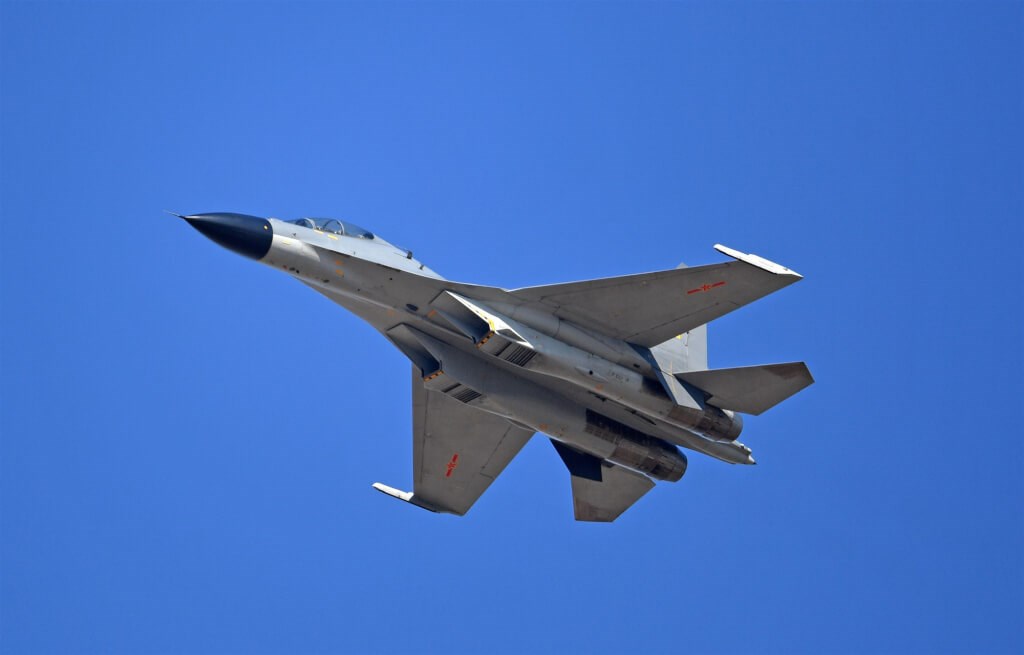 Workers talk about beatings and rapes at VW units in Brazil

Editorial: The only option including China 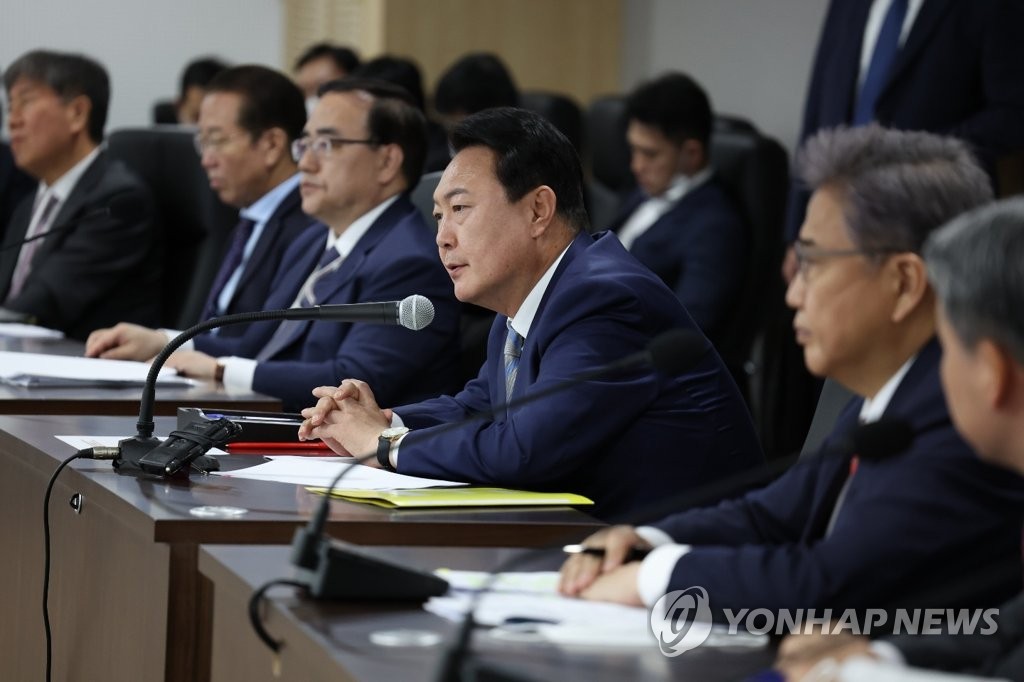