Police evacuated a building occupied by squatters in the Exarchia district of central Athens early Friday morning after complaints from owners.

A total of eight foreigners were arrested during the operation: three from Egypt, two from Palestine, one each from Tunisia, Syria and Iraq. They were charged with disturbing the peace and violating immigration laws. The building has been handed over to the owner.

A man arrested Wednesday for attempted rape and robbery was also staying in the building, police said.

The arrested men were to appear before the public prosecutor.

The issue was reported in a post by Civil Protection Minister Takis Theodorikakos, who said there were no exclusion zones in Attica and Greece. “We stand firm on the side of our citizens and continue to work resolutely for their safety,” he said. 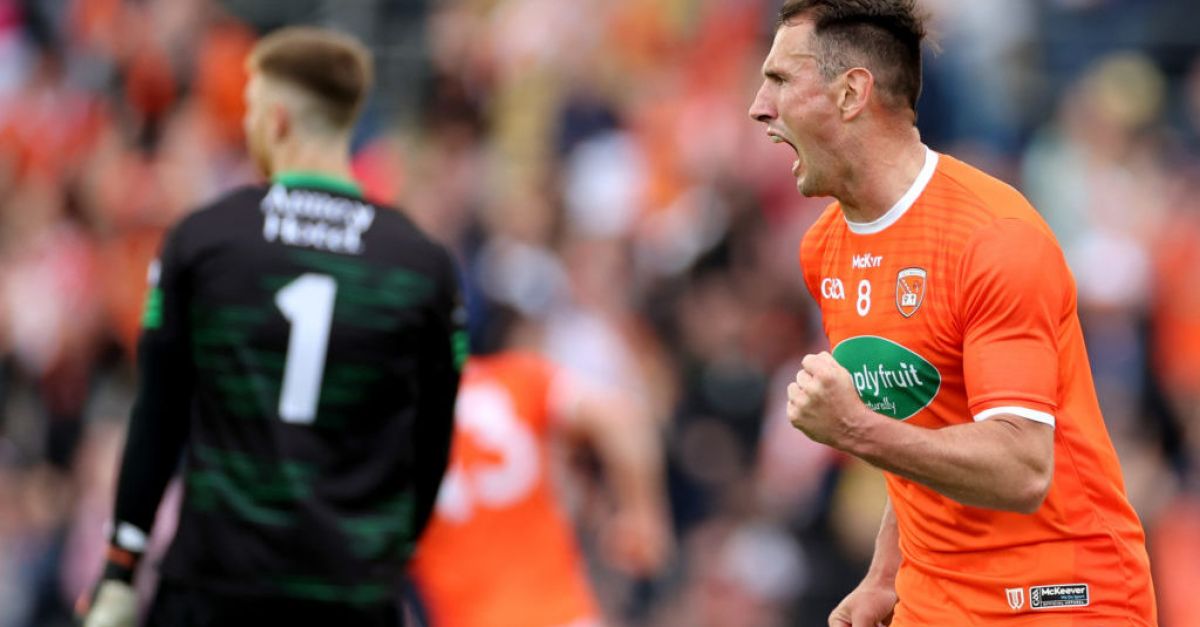 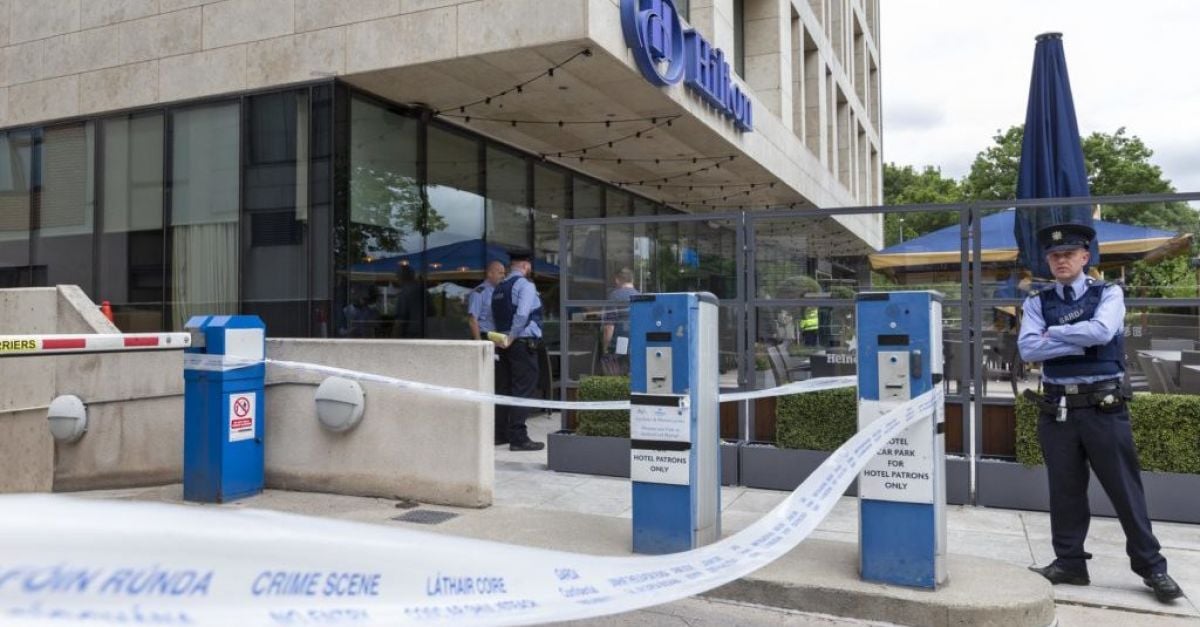