“The move to the new headquarters shows the growth of the kingdom.”

Saudi Arabia’s hospitality, travel and tourism sector leader Elaf Group opened its new headquarters in Jeddah on Wednesday. The move comes as part of the Group’s new modernization and development strategy aimed at strengthening its position in the hospitality sector at national and regional levels.

In his speech at the company’s inaugural ceremony, Dr. Adel Ezzat, CEO of Elaf Group, expressed excitement over the move to the new facility. Saleh Salem Bin Mahfouz, Chairman of SEDCO Holding and Dr. Abdulraouf Mohammed Mannaa, Chairman of the Board of Elaf Group, were also present at the ceremony.

“Our movement [to the new HQ in Jeddah] It reflects the group’s ambition and our determination to strengthen our contribution to the domestic hospitality sector,” he said. “We continue our long and storied march of success after our glorious success.”

The new headquarters will take Elaf’s renowned working environment to a whole new level, fostering innovation and boosting productivity with ample workspace and all the equipment our staff need to perform their jobs to the highest standards. Designed to He has established himself as one of the most popular employers among Saudis across the kingdom.

“As the Kingdom is experiencing the serendipitous benefits of prosperity and growth in all aspects of life, our new headquarters will be able to keep up with that progress and drive even more success.” Ezzat continued, adding about the move to a new base of operations. This is just one of many steps Elaf is taking under his ongoing modernization and development strategy, which he hopes will lead to even greater success in his one of the kingdom’s key economic sectors. are preparing for

“Elaf Group is determined to achieve its Vision 2030 targets for the sector,” he continued.

Ezzat affirms that the group is well on its way to becoming a regional leader in the hospitality and tourism sector, enriching the overall industry’s contribution to GDP and providing added value, while at the same time attracting Saudis of jobs, helping the country’s economy and achieving the Kingdom’s Vision 2030 goals.

Elaf’s move to its new headquarters is the culmination of the group’s modernization and expansion plans. Over the past few months, Elaf launched the first of the Jodian hotel chain in Riyadh’s upscale Olaya district, setting the stage for many future hotels across key local destinations. Additionally, the Group is currently working towards completing a major renovation and upgrade initiative across its hotels to accommodate the runaway growth the tourism and hospitality sectors are currently experiencing.

Video, photos: disgusting scenes from a restaurant in Budapest 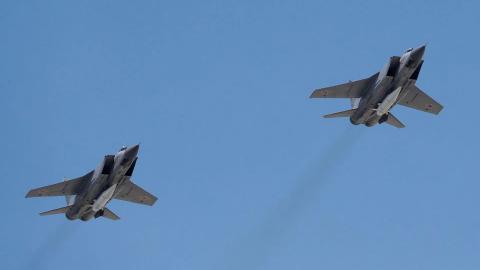