This move could be justified by recent exposures to expected temporary fuel shortages in Hungary in July and August.

Starting Friday morning, new restrictions will be enforced at MOL gas stations. According to this, only 50 liters per day can be used for refueling. index report.They have a local portal ugytudjuk.hu The first thing I knew this could be done was Thursday night, when details of the regulation were posted on the Facebook pages of several MOL gas stations, including the Kőszeg gas station.

According to these regulations, at gas stations with low pressure dispensers, vehicles with Hungarian license plates can be filled with up to 50 liters of fuel per day at a maximum price.

Vehicles with Hungarian license plates of 3.5 to 7.5 tonnes, and agricultural machinery can continue to be refueled with high pressure pumps at a maximum price without quantity restrictions. In addition, from Friday it was determined that gasoline or diesel could only be filled in the appropriate canisters at market prices. Hungary has released some of the country’s strategic oil and diesel inventories to support the situation caused by a longer outage than planned for the OMV Schwechat refinery.Continue reading

Interestingly, if someone refuels both the canister and the car, the market price will be charged in both cases.

If you refuel a vehicle and a petrol can or external container at the same time in a single transaction, the market price of the gas station will be applied to the total amount of refueling. “

according to Kőszeg’s MOLNext, I will explain how to avoid this.

They added that compliance with refueling regulations is constantly monitored via security cameras.

The MOL move could be justified by recent exposures to expected fuel shortages in Hungary in July and August. Several factors are involved here. Agriculture consumes more fuel than usual for harvesting. The accident at OMV’s Schwechat plant meant that there was less fuel arriving in Hungary, and a week and a half ago a fire broke out at the MOL refinery in Százhalombatta. ..

Fire at MOL’s Donau Refinery shuts down one plant The plant is reported to be down, but will resume normal operation within two weeks.Continue reading

Russia does not interfere with Ukraine's grain transport, Putin says Bulgarian employer-Novinite.com protests nationally over electricity and fuel prices on May 18 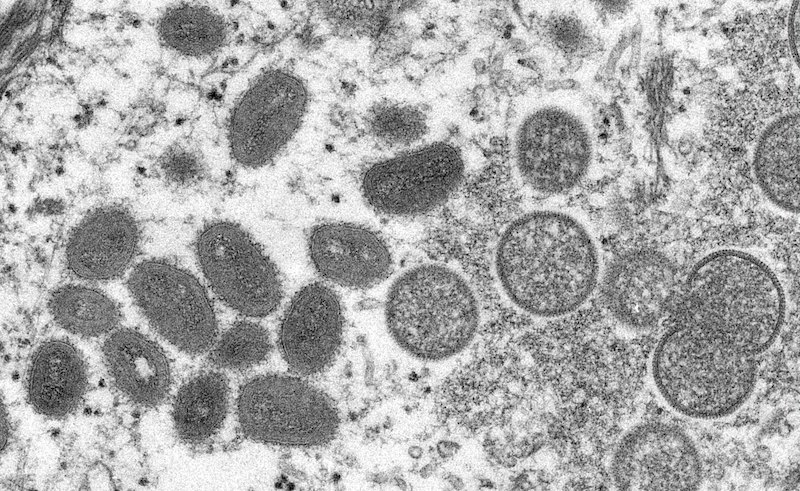 Scottish leaders are trying to rekindle their willingness to independence