Microsoft has expanded its products to detect and monitor security weaknesses in cloud computing, including Alphabet’s Google Cloud Platform.

Customers are increasingly using multiple cloud platforms and different products to protect and monitor them. There are so many different products from cybersecurity companies as well as Microsoft, Amazon and Google that can be difficult for security professionals to track down. In an interview, Vasu Jakkal, vice president of security, compliance and identity at Microsoft, said hackers can launch attacks on the seams of various cybersecurity products. With the rise of damaging cyberattacks, Microsoft wants to make it simpler and better protect its customers.

“Today, most customers are using AWS, Azure, Google Cloud, different workloads, and their own security solutions. “She says. “Think of a security officer sitting in a security operations center and seeing these alerts on this glass plate. They are dealing with three or more people.”

Although Microsoft did not work directly with its competitors to build its products, Jakkal said the company generally sees security as an area where it wants to work with its rivals to secure mutual customers. In a recent Microsoft survey, 83% of business leaders cited “managing multi-cloud complexity as the biggest problem in 2022.”

read: Microsoft is considering a deal with cybersecurity company Mandiant 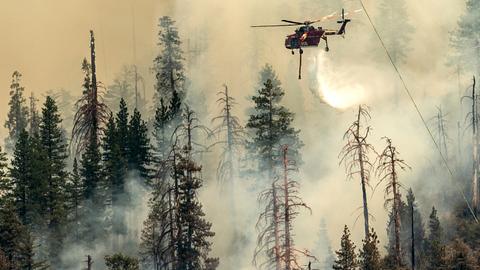