Passenger trains connect 11 cities and locations in the country from Alsila to Fujairah.

It operates at speeds of up to 200 kph and is capable of carrying 400 passengers per train. The number of passengers operated by Etihad Rail is expected to exceed 36.5 million annually nationwide by 2030.

“Etihad Rail is evidence of the visual and sense of purpose that makes the UAE stand out. By connecting the UAE through a fully integrated rail network, Etihad Rail is a great economic source for the businesses and communities that serve it. And bring social benefits, promote future growth and provide opportunities for everyone, “said Hana Al Rossamani, Group CEO of the FAB.

This project is one of the three strategic projects of the National Railways Program, which started in December 2021. The program forms the largest land transportation system in the UAE and also provides freight rail and integrated transportation services. The UAE Rail Program is categorized as “Projectsofthe50”, a series of development and economic projects aimed at accelerating the development of the UAE.

According to the press, the UAE Rail Program has invested 50 billion dirhams, 70% of which is in the local market. Wham.. The program is contributing to providing more than 9,000 jobs in the rail and support sectors by 2030.

The program is also expected to contribute to a 70-80% reduction in carbon emissions over the next 50 years.

There are three important projects as part of the program. This includes freight transportation, passenger services, and ultimately an integrated transportation network.

Organizers and participants will hold the Undersea Expo 2022 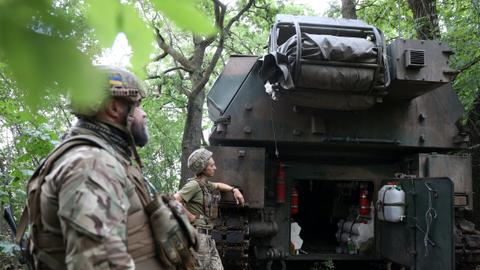