“This is a complete import ban on crude oil and all refined Russian oil, sea shipping and pipelines.

“We will systematically and phase out Russia’s oil, allowing us and our partners to secure alternative supply channels and minimize their impact on the global market.

European Union executives have proposed the strictest sanctions to date Against Moscow Due to the war in Ukraine, but some countries have hampered the deal, worried about the implications of cutting off Russia’s oil imports.

Round 6 measures included sanctions on Russia’s top banks, a ban on Russian broadcasters from European radio waves, and a six-month embargo on crude oil.

The EU relies on Russia’s oil and gas and faces the challenge of finding alternatives when energy prices soar.

Even if diplomats say Hungary and Slovakia will be given until the end of 2023, a handful of Central European countries are concerned that they will stop too soon to adapt.

For the EP plenary in Strathbourg, Von der Leyen elaborated on the contents of the sanctions package for more Kremlin officials and Russian banks.

“Today, we are presenting a sixth package of sanctions.

“First, we list senior officials and other individuals who have committed war crimes in Bucha and are responsible for the inhumane siege of the city of Mariupol,” said von der Leyen.

Another big move is to abolish Russia’s largest bank, SWIFT Sberbank, and two other major banks.

“This will completely isolate Russia’s financial sector from the global system.”

Another proposal is to ban three Russian state broadcasters from European radio waves.

“In the EU, we will no longer be able to deliver content in any form or format, including cables, satellites, the Internet, and smartphone apps.”

She said these “television channels act as mouthpieces for Putin’s lies and publicity.”

“This will be stopped,” said the Kremlin, which relies on European accountants, consultants and spin doctors, as the EU has banned services it provides to Russian companies, Von der Leyen said.

The chair of the committee also suggested to the plenary: Europe begins We are working on an ambitious recovery package for Ukrainians.

“This package should bring a huge investment to meet the needs and necessary reforms.”

Among other goals, von der Leyen said this would provide the stability and certainty needed to make Ukraine an attractive destination for foreign direct investment.

“And in the end, it will pave the way for the future of Ukraine within the European Union.” 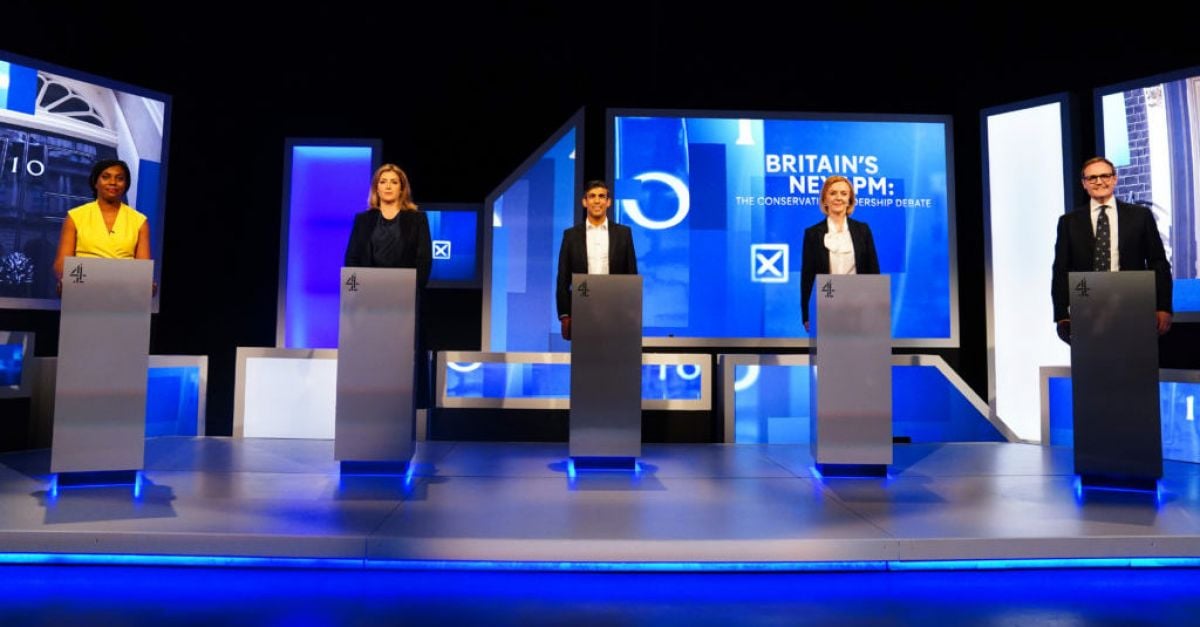 The deadliest storm Corsica has ever seen