Members of the European Union have reached an agreement on an urgent plan to reduce natural gas consumption in community blocks to mitigate the effects of the possibility of a complete outage of Russia’s gas supply.

According to dpa, the plan provides for a voluntary 15% reduction in gas consumption by member states between August and March 2023.

The Czech Republic, now the EU’s presidency, confirmed in the afternoon that member states had reached an agreement without specifying its provisions.

?? #TTE Energy |? This wasn’t Mission Impossible! Ministers have reached a political agreement on reducing gas demand ahead of the coming winter.# EU2022CZ pic.twitter.com/XBnKuTs75W

How the situation in Ukraine affects the whole world 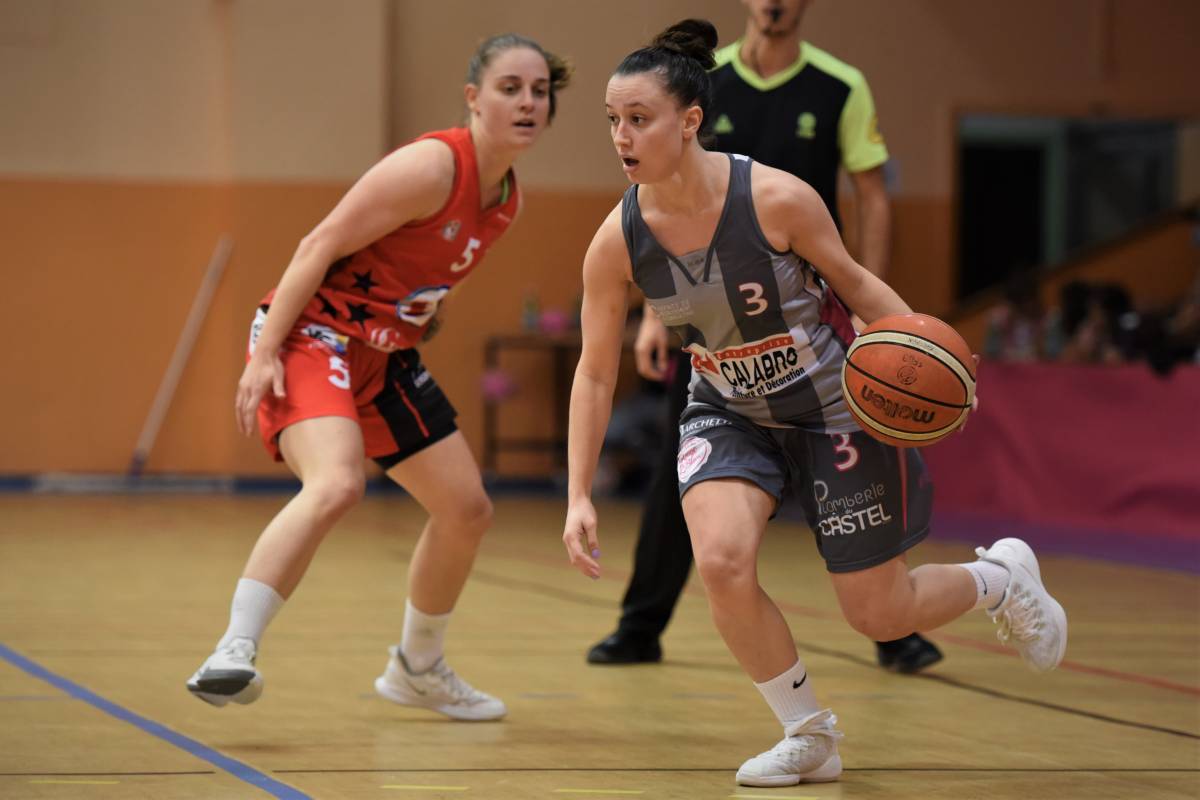 Why September is the best month to visit Croatia