On Wednesday, June 29, the Ministers of the Environment of the European Union agreed to stop selling new cars with internal combustion engines by 2035 in order to reduce CO2 emissions to zero.

This proposal was first proposed in July 2021. This means that after 2035, gasoline or diesel vehicles will be discontinued and a full transition to electric vehicles will take place throughout the EU.

The goal of this decision is to help Europe achieve its climate goals, especially with respect to carbon neutrality by 2050.

At the request of several member states, including Germany and Italy, the EU Minister of the Environment has decided to use alternative technologies such as synthetic fuels and hybrid vehicles if they help end greenhouse gas emissions. I agreed to allow it.

During a meeting in Luxembourg, the Minister of the Environment decided to extend it until the end of 2035, except for a commitment to reduce carbon dioxide emissions provided to so-called niche makers or makers who make less than 10,000 cars a year. Also agreed. This exception applies primarily to luxury car manufacturers.

This agreement of EU ministers needs to be discussed by the European Parliament to reach the final compromise.

«This is a big challenge for our automotive industry», acknowledges Agnes Pannier-Runacher, Minister for Ecological Transition and Transition, France, who hosted the EU Ministerial Meeting. Given the competition with China and the United States, she said this was a necessity.

Prolonged drought in Italy causes paddy fields to dry up

The referendum on RTVS charges and the SDS motion on changes to the STA law have been rejected.

Hikers missing as floods hit US 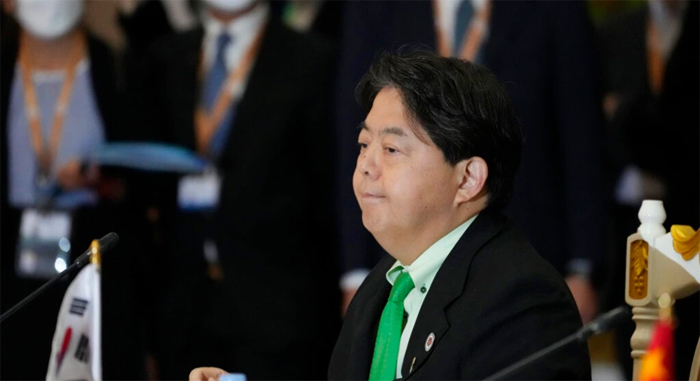