The number of COVID-19 cases increased sharply in several European countries at once, with some states recording the highest mortality rates of the entire pandemic. This forces authorities to reintroduce quarantine measures and actively urge people to be vaccinated. Citizens again have to stay at home and instead of going to the movies or taking a walk, play at the top online casino on the market or spend time with the family indoors.

Ukraine, where the percentage of vaccinated people is about 15%), shows a significant deterioration of the situation. Thus, on October 19 there were 538 deaths, which is the highest number during the pandemic and 15.5 thousand new cases were detected. Several regions of the country designated as red zones have imposed significant restrictions.

The situation in Latvia has also become sharply more complicated. The authorities of this country decided to introduce a lockdown from October 21 to November 15: all but the most necessary stores, restaurants, schools and places of entertainment would be closed.  Curfew from 8 p.m. to 5 a.m. has also been introduced. This is due to the fact that the number of people sick per every 10 thousand inhabitants of Latvia now ranks second in the European Union, while the previous week sickness jumped by 49%. Only about 54% of the adult population has been immunized, while the EU average is 74%.

Extremely disturbing news comes from other European countries as well. Record mortality was recorded in Romania. The country’s health care system cannot cope with the workload; there are no more beds in intensive care units. In Poland, the number of new cases increased by 85% compared to the previous week, in the Netherlands, the weekly incidence increased by 44%.

In the UK, where almost all domestic quarantine measures have been lifted, the number of cases exceeded 40,000 for the seventh day in a row. 223 deaths were also recorded on October 19, the highest since March. Authorities warn that the country is in for a difficult winter and promise to reintroduce some restrictions if necessary.

Earlier it was reported that a new dangerous mutation of the coronavirus – AY.4.2 – appeared in the UK and is already actively spreading. It is a variation of the so-called delta strain, but AY.4.2 is much more infectious than the original version.

Reasons for the popularity of online gambling in India 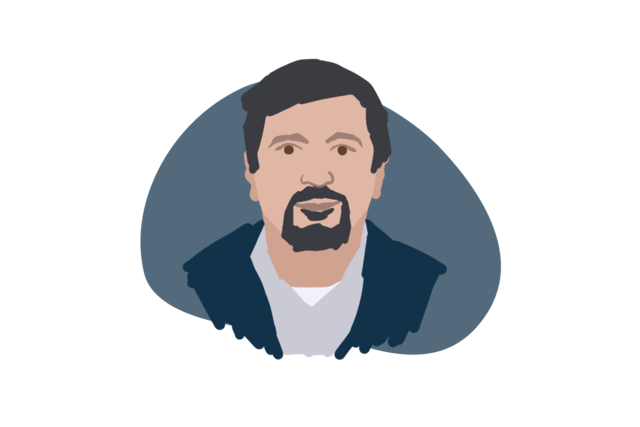 A taste of resistance.Linguist Gassan Guseynov explains how Russian speakers beyond Kremlin control are learning to use language to undermine Putin’s regime 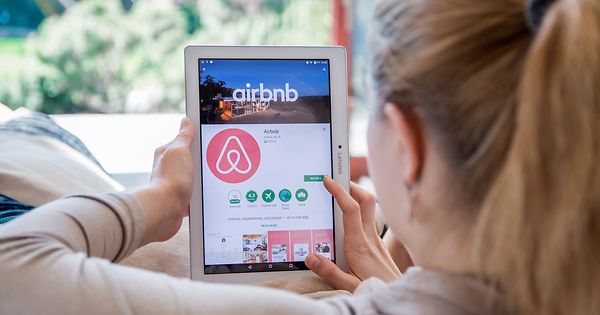 What do I need to play at PayPal Casino? – Romanian Journal