ACIEUROPE, a European airport trading agency, has reported a recovery in passenger transport. In March, the airport recorded the best monthly performance since the COVID-19 pandemic began.

The recovery was the result of most states in the EU + region ultimately relaxing restrictions on both intra-Europe and international travel against the backdrop of strong stagnation in demand.

In other Europe, Russia’s war with Ukraine significantly reduced passenger traffic in March from -23.8% in January (-26.5% in the first quarter) to -32.9%.

The latter was primarily due to EU and UK air traffic bans and the closure of more than 10 commercial airports in the southern part of the country by the Russian government.

In other parts of the non-EU + region, passenger transport also deteriorated at Georgian airports (-38%), but improved in all other markets, including Serbia (-21%) and Turkey (-24.5%). Continued.

“The immediate challenge is to deal with the sudden surge in traffic given the significant depletion of airports and ground handlers due to the pandemic.

This currently requires a relocation in the very tight labor market across Europe.

“In addition, the combination of time and training requirements required for airport staff’s national security clearance procedures makes it impossible to adjust overnight.

“All of this, coupled with the much more concentrated traffic during peak hours, puts a heavy burden on the entire aviation system as we strive to recover.”

At the top five European airports, passenger numbers improved significantly from -48.5% in January to -34.5% in March.

Passenger traffic at smaller regional airports was -24.9% in March, up from -38% in January, with an average of -32.1% in the first quarter.

Freight transport across the European airport network was + 4.9% in March and + 5.1% in the first quarter.

However, freight transport continued to progress in the EU + block (+ 5.7%), but worsened in March in other parts of Europe (-2.6%). This is a direct result of the war in Ukraine.

Electronic tickets available to visitors to the Samaria Valley

Croatian player for 11 consecutive years in the Champions League final 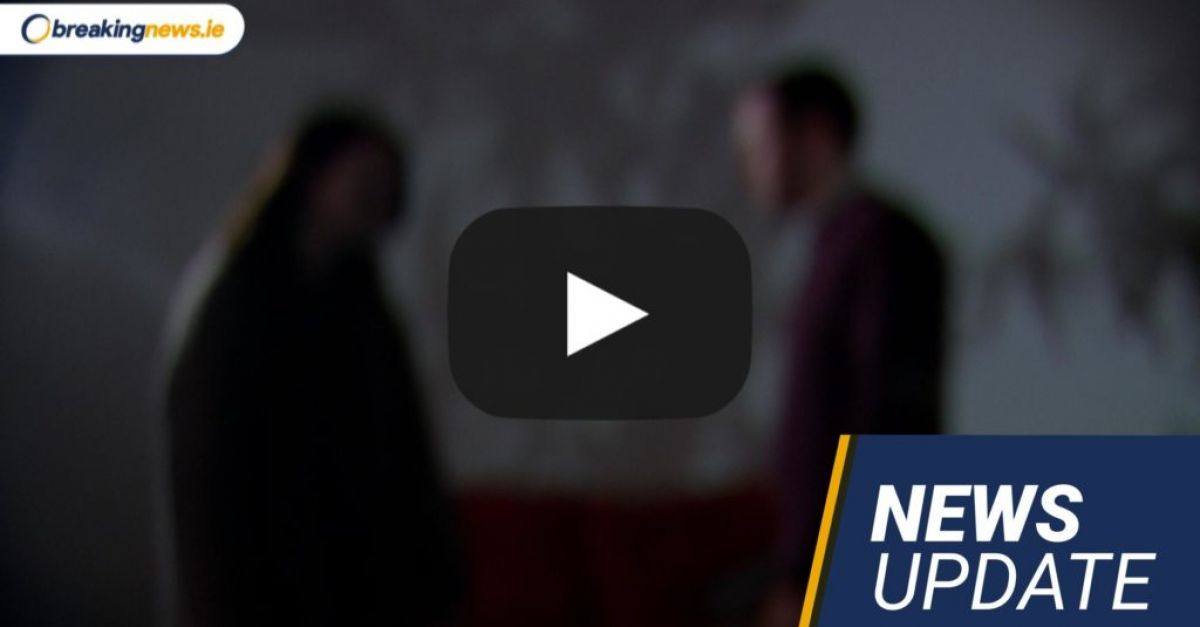 Dan Ruegger: ‘I see a bright future for rugby in Monaco’