As a European American In New York, following news on both sides of the Atlantic, I can immediately see the flow of opinion from the United States to Europe and the US pressure on Russia and Ukraine. Those who hesitate will soon find themselves in the spotlight of the American media. Combined with political leverage, this seems to work well.

This is nothing new. In recent decades, NATO members of Europe have supported US intervention in Afghanistan, Iraq, Libya and Syria, often despite protests from their own people. Europe’s results were negative in all campaigns, without mentioning the impact on people in these countries: unstable neighbors, loss of life, destroyed economies, far away from their homes. A wave of refugees facing new obstacles, hopeless spending-for success and increased internal tensions.

In Ukraine, Europe follows the lead of the United States and expects better results. Long-term conflicts and further expansion are expected. The continent is more divided. Protected by two seas, the United States feels safer, but conflict poses the greatest risks and consequences for the Old World.Much has already been written, stating that US-led NATO may have provided the motivation for Russia’s invasion of Ukraine, which has recently been mentioned. By the Pope.. This raises the question of why Europe does not lead its own security and foreign policy. US-dominated NATO has removed that need. It also brings US-led competition and conflict to Europe.

The world needs an independent European voice. In particular, the withdrawal of US troops from Germany could pave the way for this. The United States deserves immense gratitude for what the country has done for Europe, but the security structure established after World War II is now working for all involved. looks like. A series of US presidents were elected in hopes of reducing global military intervention for their own benefit. US infrastructure, security, education and medical equality lags far behind Western and Northern Europe.Withdrawal of troops from Germany during the Trump administration Leave NATO.. It may seem paradoxical during a conflict, but you can ask if this move will ease tensions. Strict defense objectives will be more credible in the European Treaty Organization, and new affiliations will be less burdensome than affiliations with NATO, which has a history of intervention.

The idea that Europe and other military bases are on their own lands is disgusting to the United States. US citizens understand the importance of security independence. We all know the risks and have the means to avoid them, but nevertheless are at risk of massive escalations encouraged by cross-Atlantic groups. European independence checks and balances should be welcomed by everyone, including the United States. If Ukraine acts as a warning sign of what can happen in Asia, now is the time to question existing structures and discuss the benefits of Europe’s security independence.

Dieter Egli is a US citizen of Switzerland with a PhD from the University of Zurich and a professor at Columbia University Medical Center in New York City, USA.

This is the “viewpoint” opinion section. The views and opinions expressed in this article are those of the author and do not necessarily reflect the views or positions of the Helsinki Times. This column has not been confirmed and HT is not responsible for any inaccuracies or inaccuracies in this article.

Kyiv: Russia violates the truth promised in the Azofustari process-Novinite.com

Oslo: A router that saves water without washing buses and trams too often 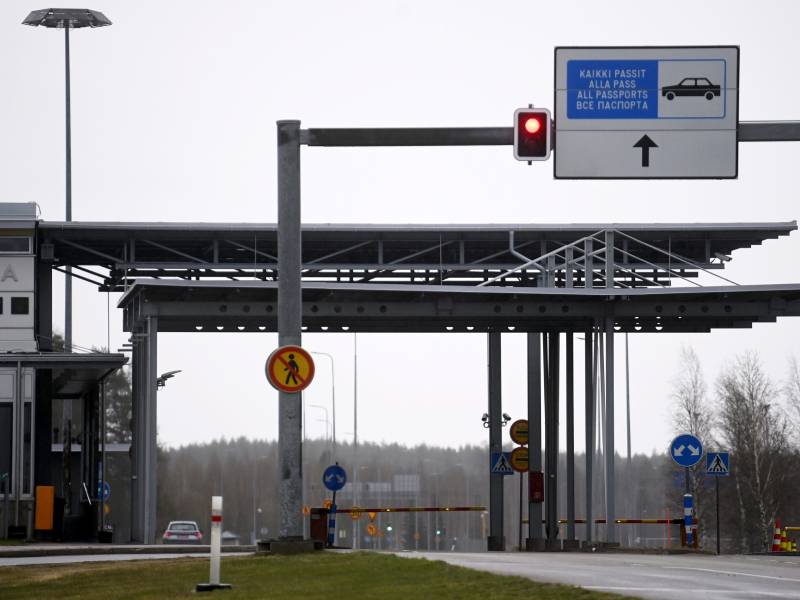 ISIC partners with Kiwi.com to support students with travel discounts – The Romania Journal 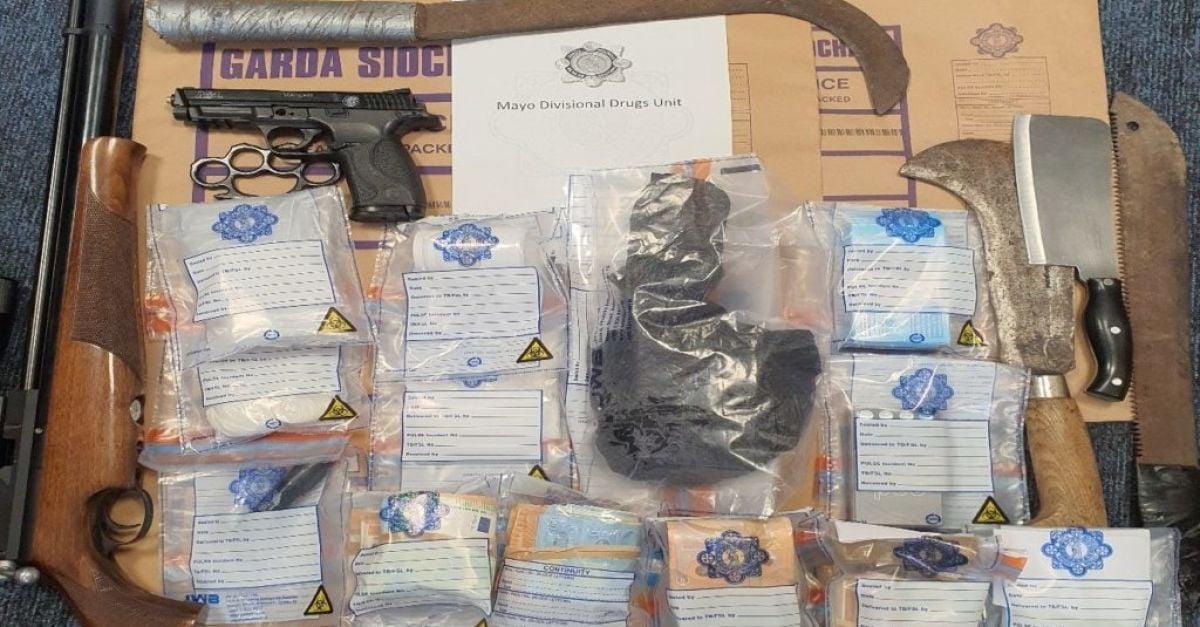