President Catalin Novak to hold a groundbreaking exhibition of Henri Matisse’s work at the Budapest Museum of Art on Thursday Said That art and culture was needed “even in the darkest times.” Mattis points out that he created art in the horrors of the two world wars, and President Novak knew that art and culture were needed in that dark era, and the artist wrote down his writing. I said I didn’t.

Through his work, Novak said he could learn about the horrors of war and understand why he had to do everything he could to prevent the war from spreading in his neighborhood. “We Hungarians want to win peace, not war …” said the president. “The story of peace is like an open window that can lead us out of the darkness.”

To survive the war, we need the wisdom of our leaders and the work of artists who “can turn our pain, anger, loneliness, and experience into poetry, prose, music, and images.” Novak was responsible for Russia’s invaders of the war in Ukraine, but the works of Pushkin, Tolstoy, or Solzhenitsyn, the works of Tchaikovsky and Prokofiev were destroyed due to their decision. Said that it should not be done. Henri Matisse: The Color of Ideas-The Center Pompidou’s Masterpiece-The Museum of Contemporary Art, Paris, is a comprehensive exhibition of more than 150 works from the life of a French painter at the Museum of Budapest. .. This exhibition is the first show to feature Henri Matisse’s art in Hungary. It guides visitors throughout all major periods of the artist’s work, from his Forbes era to his late gouache paper clippings.

https://hungarytoday.hu/president-novak-art-and-culture-are-needed-even-in-the-darkest-times/ “Even in the darkest times” where art and culture are needed

"The only provocation is not to arm Ukraine" / article 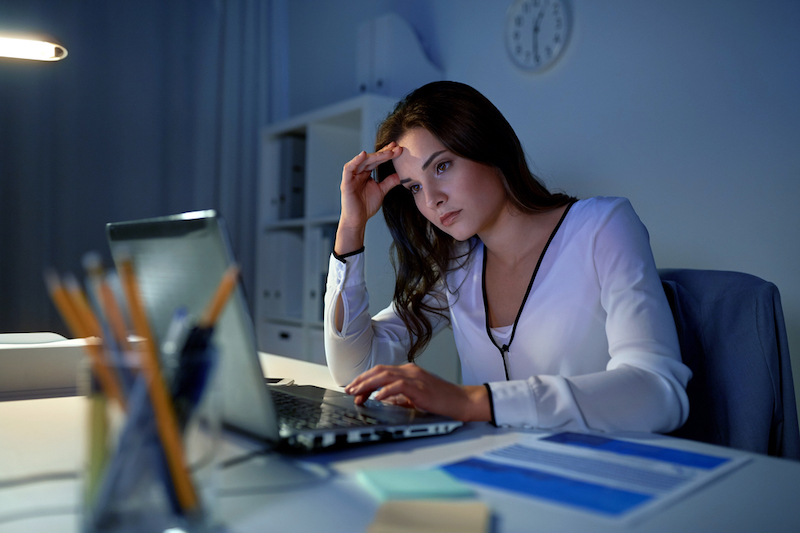 NRRP “Central” to Recover in the Collapse of War-Matterella-English