The fair was held at the PVA Expo Hall in the Letnany district of Prague. Dozens of companies, most of them with international backgrounds, could be seen displaying their products in a variety of attention-grabbing ways. I found out for myself when an enthusiastic woman approached me and started moving something resembling a pin or toothpick toward the first one. I thought it was my wrist.

“This is new, few people know about it.

The company is called STICKIT and, as her colleague explains, the business is active in both Europe and America.

“Just pick up the stick, insert it into your joint or tobacco and you’re ready to joint. [If it’s] If it’s cold outside or you don’t want it to crumble or roll, you can slide it in. ”

He also explained the difference between the cannabinoid CBD (cannabidiol), which is legal in the Czech Republic, and THC (tetrahydrocannabinol), which is not.

The company was founded by Israeli scientists and much of its manufacturing and shipping takes place in the Netherlands. The Netherlands is perhaps the best-known example of a European state with experience trading cannabis products, but Switzerland, where several states began allowing adults to grow and use cannabis a decade ago, also has several at the fair. I was representing the company of

Among them was Green Brothers, a business made up of three brothers who started by growing products on family farms.

“We started in 2016. We now have 22 companies around the world. We are mainly based in Europe, but we also have locations in the US, Australia and Japan. We basically operate in the CBD industry.”

“Now everyone wants a product that contains CBD, so of course we want to stay in the same boat.”

Not surprisingly, Czech companies also exhibited at the fair. Among them was Anabis, a company focused on manufacturing cannabis cosmetics.

“We are based in Olomouc and have producers all over the world. We produce in 38 countries around the world. We focus on the synergistic effect of many herbal extracts.

“Right now, the competition is big. We are producing a similar product with

Pensioners and people with health problems among the visitors

From posters, media articles to public subway announcements, festival organizers were keen to emphasize that Cannafest is open to all members of society, not just stoner clichés. A special bus was organized for the disabled, and as I walked through the PVO Expo Hall, I ran into many people not normally considered fans of ‘Herb’.

These were usually pensioners or people with health problems. And a slight awkwardness was noticeable in their reaction when approached. A Slovak pensioner looking for gels and massage oils said it was her first time attending the festival and she was pleasantly surprised.

Meanwhile, a middle-aged woman on crutches who wished to remain anonymous said she learned about alternative cannabis products through a friend and began researching the topic on the Internet.

The annual Cannafest is not only a trade fair for businesses, but also includes numerous lectures and discussions on the various uses and production methods of the cannabis family of plants. This year’s fair also saw a discussion of cannabis laws and the level of legalization of THC in products.

The debate probably became more prescient after reports appeared in Czech media in September that at least some of the ruling coalition was in favor of partial legalization of the marijuana market from 2024. The government of neighboring Germany announced a similar plan.

“It really has the ability to wipe out the black market and boom the legal market.”

I asked Jason Showward, host of a podcast focused on cannabis extraction, about his take on the debate over the legalization of marijuana in Europe.

“One of the things I talk about very regularly is that the United States has deployed its legalization very poorly. They imposed so many taxes that they created a taxable market and proliferated the black market, which is why it is still so prevalent in the US as a black market, even though it is legal. I think it really has the ability to wipe out the black market and make the legal market boom, if you don’t put too much strain on it.”

On this subject, I received a slightly more nuanced response from Steffan Wendt, CEO of Bier-Company.

A certified brewer, Stephan founded the company in 1995 with a group of friends. The product they were exhibiting at Cannafest was ‘Tarn’, a beer based on hemp flowers.

“We were completely from the beer side, not the hemp side. Obviously everyone smoked joints, but we were the brewmasters. Everyone was amazed, and after attending trade fairs all over Europe, we were invited to Cannafest in 2012 and have been here every year since.”

“They sent plainclothes police here to catch people with weed in their hands and fine them like 500 CZK.”

Steffan, a permanent exhibitor for 10 years, said the authorities’ approach to the festival has changed over the years.

“At first it seemed like the easy way in the Czech Republic…everyone could smoke inside the hall and then go to the bar and smoke a joint, a cigarette or whatever they wanted.

“But four or five years ago, everything was a little bit down and there was no smoking in public places. Fines like 500 CZK, hundreds of people were caught outside.”

Do you still do?

“No, they know, so it’s a little looser again now. [that people] I think the police are much better now because they are now dealing with CBD and not THC. ”

Stefan said they are now trying to obtain a license to manufacture their beer in the Czech Republic.

“No German brewery was interested in going here because the production price in Germany is usually higher than the selling price in restaurants here.”

“As you can imagine, I am the only German who sells beer in the Czech Republic. Czechs, on the other hand, are so proud of their beer that they do not accept other beers, especially German beers.”

His plan is therefore to combine Czech and German beer-making methods using Czech ingredients and German brewing methods. As a result, he says, it is very popular among consumers.

“For example, Americans will go crazy for it because they think it’s beer.”

Slovenia among the top 10 sustainable destinations in WTM 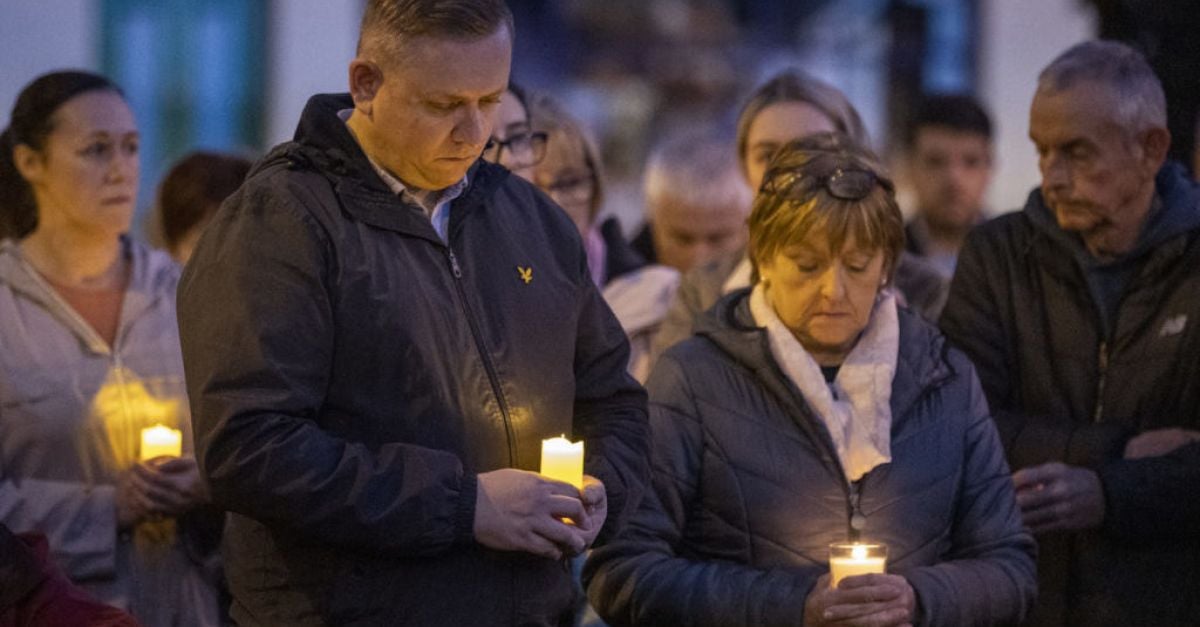