From next January, the joint Brandenburg-Berlin clinical cancer registry will also deal with the prevalence, causes and conditions of cancer in the population.

To this end, the Cabinet in Potsdam and the Senate in Berlin on Tuesday passed a resolution on a new national treaty, which both sides later announced.

“The goal is to further improve the quality of care for cancer patients.” It has improved a lot in ten years.” This medical success is also due to the cancer registry.

Berlin health senator Ulrike Gote pointed out that cancer remains one of the most common causes of death in Germany. “To win the battle against cancer, we need to understand the disease better.” This is only possible with the right data, she said. Cancer registries are to record and make available data from diagnosis through individual stages of treatment, aftercare, recurrence, survival and death. A new national treaty is the basis for collecting such data, she said, Gote.

EU transforms the transmission of services and documents between Member States 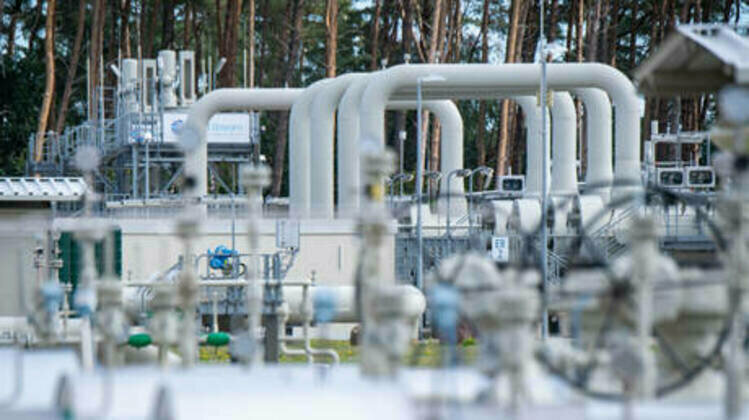