DC convened on Thursday 4 August 2022 to indict LCSFC and TRFC in connection with various incidents that occurred in the technical area of ​​Jalan Besar Stadium during and after the SPL match on 24 July 2022 .

All evidence was reviewed and investigated by DC prior to determining subsequent sanctions against corresponding charges.

Here is the full text of the decision communicated to clubs and players:

Discussing the various judgments, DC Chairman K Bala Chandran said: On the issue of the fines imposed on the two clubs for the conduct, DC pointed out that the match was not abandoned because the situation did not escalate into a brawl and decency prevailed in the end. It concluded that the conduct of the head coach and TRFC’s assistant coaches was an act of violence and fell short of expectations as officers who are expected to maintain professionalism and sportsmanship in such circumstances. Video footage confirmed that the assistant coach moved towards the LCSFC head coach on three separate occasions. In this regard, DC agreed that his actions deserved a higher fine. ”

Official decision notices will be issued to both clubs tomorrow.

The murder of Alika Ogorchukwu: Is Europe as racist as America? | | Racism 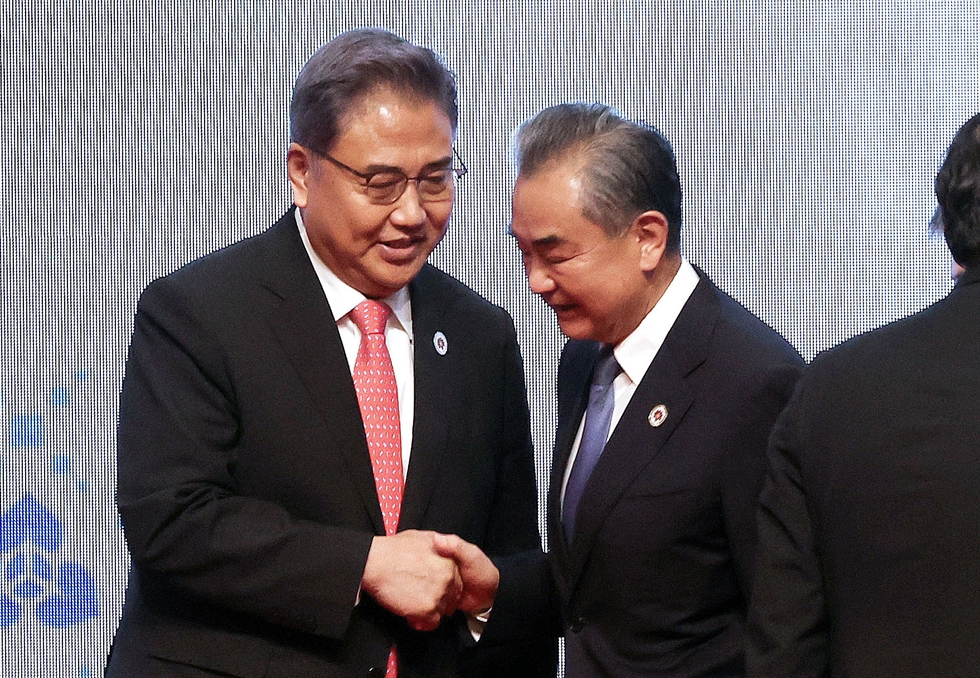 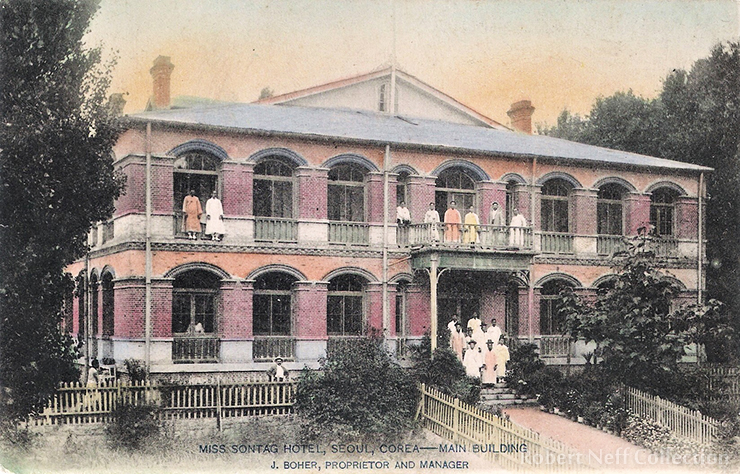 Fate of the Sontag Hotel 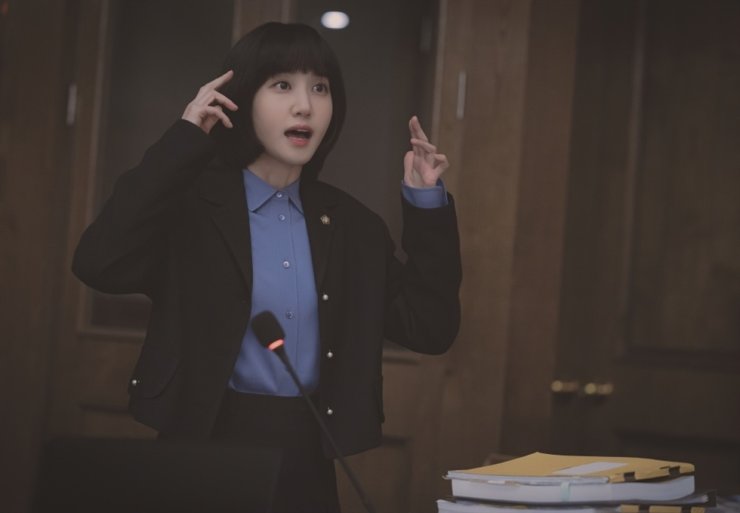