“We cannot fully explain the reason for this decision,” reads a statement issued by Rosatom’s Finnish subsidiary RAOS Voima.

The Russian state-owned enterprise claimed that the project was proceeding smoothly and that cooperation among the participants was well established, adding that the decision was made unilaterally without listening to RAOS Voima.

“We reserve the right to uphold our rights in accordance with applicable contracts and laws.”

Fennovoima on Monday publication The decision to terminate the supplier agreement between the nuclear power plant and Rosatom has caused a significant delay enough for the RAOS project, a subsidiary of Rosatom, which was to deliver the nuclear power plant, to question its ability to see the project. He said he had experienced it.

According to the CEO, everyone in Fennovoima is sad and disappointed Joachim Spect.. “This is not what we wanted to do. We wanted to make this project a reality. Needless to say, we can’t do that with this setting,” he said at a press conference in Helsinki.

Although cooperation with the plant supplier ended immediately and both design and licensing work at the construction site was completed, Rosatom is a shareholder of Fennovoima through RAOS Voima and holds a stake of approximately 34%. .. The remaining shares of the company are owned by Voimaosakeyhtiö SF, a consortium of energy companies of all sizes in Finland and local governments.

In a press release, Specht acknowledged that the termination of engineering, procurement and construction contracts would have a significant impact on Fennovoima’s employees and supply chain.

“Of course, there are people in the salary, but now we need to follow the change negotiations and significantly reduce staff by the end of the year. How many people will remain in the salary? It’s too early to give accurate and reliable numbers.” Added at a press conference.

According to Specht, another focus of the company is construction site conservation.

“Of course, saving the site means first stopping any activity related to our formal activity. [engineering, procurement and construction] As a contractor, he concludes in a controlled and defined way the activities that Fennovoima itself is doing in the field, such as the construction of the administration building. “

“We also do a lot to collect relevant site data or information in order to maintain or obtain the maximum level of information and to store the site in this state for future potential activities. is needed.”

With Specht Esa HärmäläFennovoima’s chairman of the board emphasized that Russia’s invasion of Ukraine was not the main reason for ending the cooperation.

“We make factual decisions. The fact is that this contract was suspended due to delays and inability to deliver. We recognize that war has increased these risks. I did, “said Härmälä.

“It’s not a single event,” Specht echoed. “It has happened over the years and has accumulated a lack of functionality and delivery.”

Härmälä revealed that about 600-700 million euros have already been invested in the project, with each stakeholder offering a share equivalent to the shares of the nuclear company.

The Finnish Ministry of Economic Affairs and Employment responded to the news on Monday by praising the decision to terminate the delivery contract.

“The Ministry of Economic Affairs and Employment believes that the owner’s decision regarding the plant delivery contract is legitimate and consistent. Termination of the contract is an understandable measure in this situation,” he said. press release.. 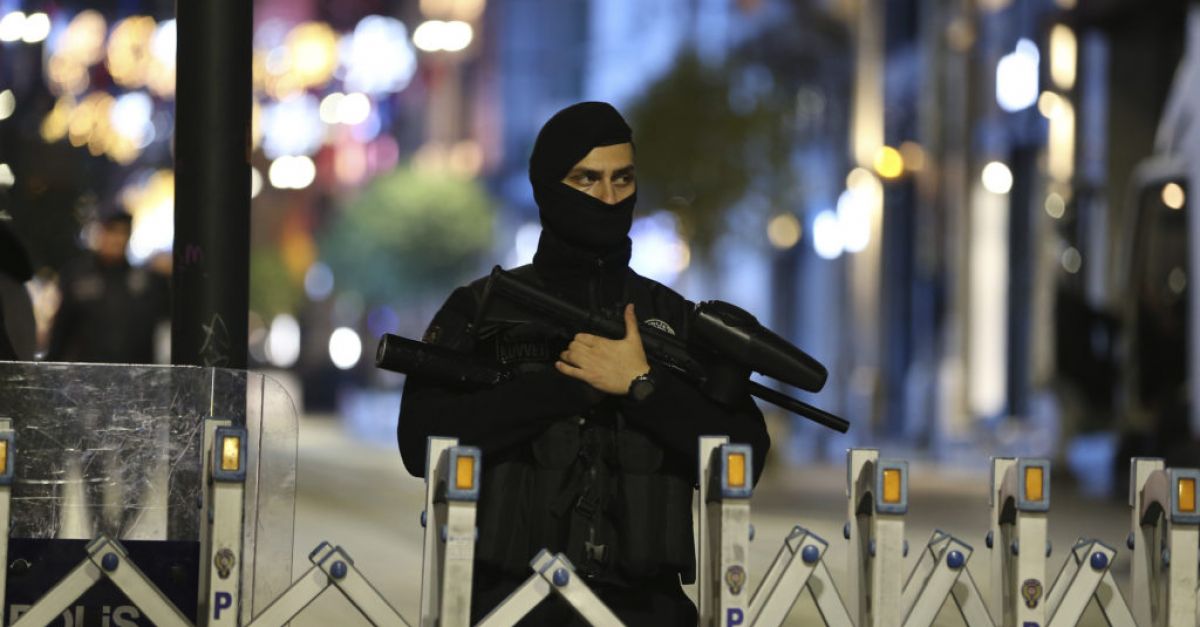