Mate Kocish, the group leader of the ruling Fides party, submitted a bill to parliament on Tuesday to amend Article 11 of the Hungarian Basic Law.

In justifying the proposal, Kovács said that holding this year’s general election and the referendum on child protection on the same day saved more than 10 billion forint (€ 25.1 million) in budget.

With the amendment of Article 11, the term used by the county as an administrative division before 1949 will also be restored.

The motion requires a two-thirds majority to pass.

Read againHungarian lawmakers have adopted the 9th Constitutional Amendment: Mothers are Women and Fathers are Men Euthanasia: Serious discussion is needed, but politics is not asked – Pierre Maria Games of the Small States of Europe held in Monaco 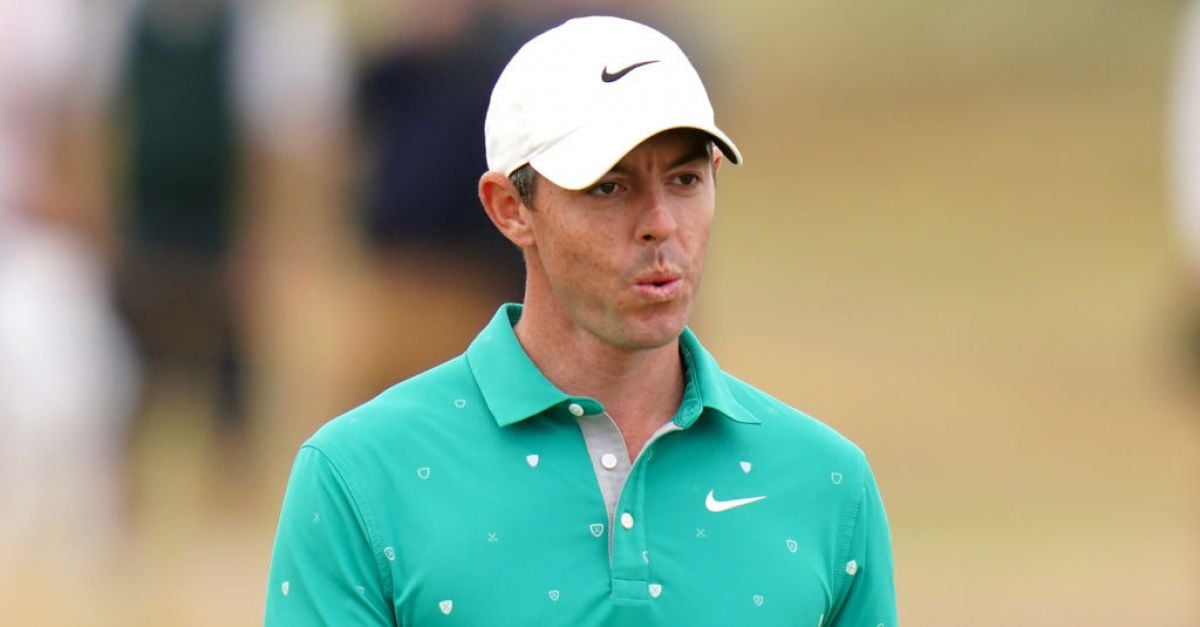 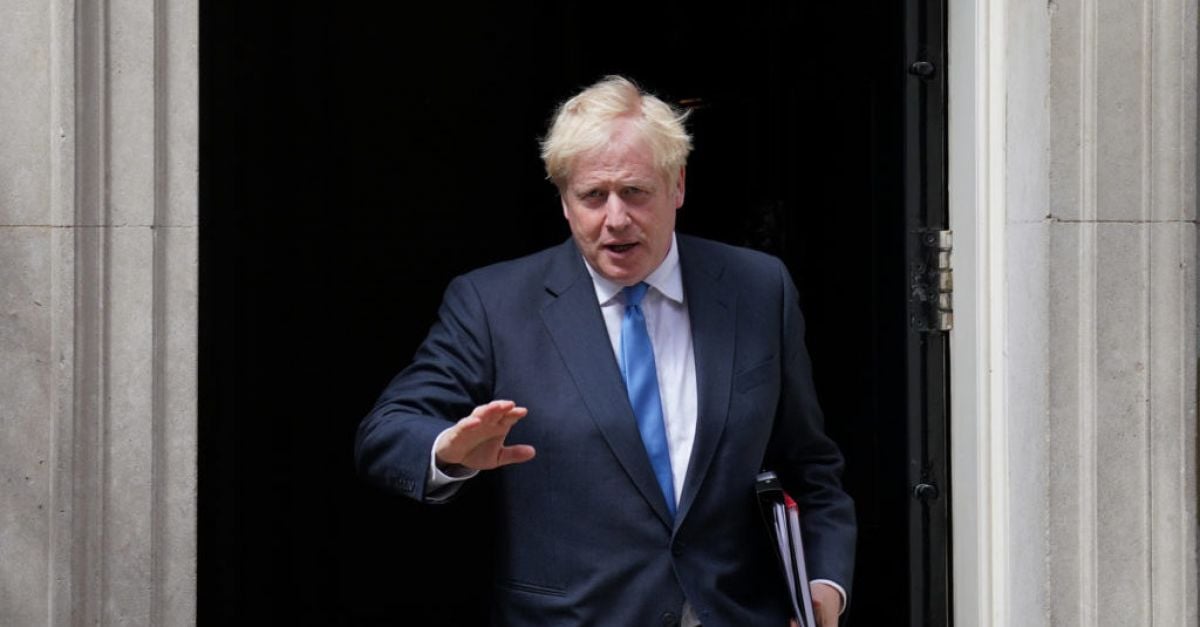 Most Italian companies still working on the Russian market-Razov-English