Still, whatever the decision is, it’s up to FIFA.

“On Monday evening (October 3, 2022), I called FIFA President Gianni Infantino to speak directly with him. We will celebrate the 77th anniversary of the Indonesian National Defense Force (TNI) here at Merdeka Palace on Wednesday morning.

Indonesia’s hosting rights to the 2023 FIFA U-20 World Cup were among the many items discussed during the call, he said. The international competition is scheduled to take place from 20 May 2023 to 11 June 2023 at his six stadiums in Sumatra, Java and Bali.

“(We) have talked a lot. Still, whatever the decision is, it’s up to FIFA,” added the Indonesian president.

He asked the National Police Commissioner, General Listyo Sigit Prabowo, to conduct a thorough investigation into the incident that occurred after the football match between Arema FC and Persebaya on October 1.

The incident was sparked by a 2–3 loss to Arema FC’s guest team, which disappointed Alemania (the Arema FC supporters).

It was Persebaya’s first win in 23 years at Arema FC’s home Kanjurhan stadium.

Some supporters reportedly threw flares and destroyed several installations. As the rioting reportedly escalated, police decided to fire tear gas and fire supporters, although its use was prohibited by FIFA.

Later, in the rush to leave the stadium, some fans were injured and some fainted due to lack of oxygen.

As of Wednesday, the reported death toll from the stampede had reached 131, police said. It added that the victims included 33 children.

An independent Joint Fact-Finding Team (TGIPF) has now been established to investigate the incident, but the implementation of Liga 1 has been suspended until the investigation is completed and security procedures are improved.

Athens airport arrivals in September about the same as in 2019 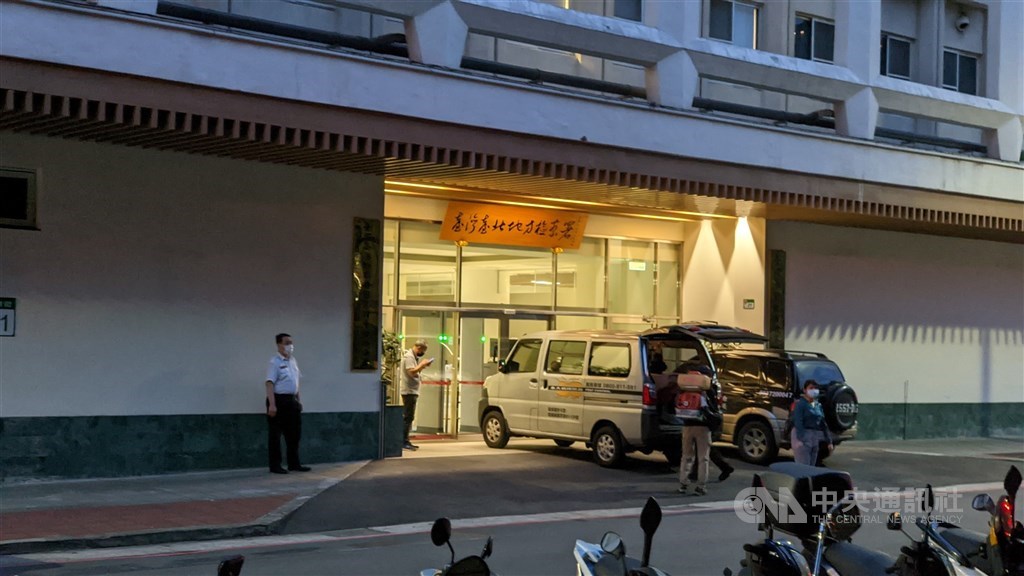