future According to demographic projections published by MDI, a Helsinki-based regional development consultancy, a proportion of Finland’s welfare society is dependent on labor-based immigration.

The MDI on Friday said globalization was the best cure for the problems of labor shortages and an aging population, and immigrants would likely be needed to provide the services the aging population needs. I thought.

expert Rasmus Allo Finland said it should increase its relative net income from immigration to the level of Sweden by 2040.

“In the Finnish internationalization scenario, the increase in international immigration relative to the population would increase to the current level of Sweden by 2040. It should be increased to 35,000.” Quoted At a press conference by Helsingin Sanomat.

Achieving this target would mean a 3.6 percentage point increase in the employment rate as long as the proportion of immigrants is brought up to the same level as the indigenous population, Aro said.

“There is no silver bullet that can solve the labor shortage. We also need other measures to increase employment rates, career length, and increase job productivity and automation.”

Other demographic scenarios presented by consultancies include decentralization and urbanization in Finland. The Finnish metropolitan area, for example, is at a watershed moment, depending on whether immigration flows to other parts of the country unleashed by the coronavirus pandemic will intensify, or whether the urbanization of large cities will return to pre-pandemic normalcy. may be in

Forecasts are becoming increasingly pessimistic regarding population aging and its impact on labor supply.

For example, in the Keraba and Vantaa welfare counties, the population of people aged 85 and over is projected to nearly triple over the next 20 years. That number will at least double in every newly formed county, increasing the demand for aged care professionals.

The MDI expects most of the 21 welfare service counties that will begin operating early next year to languish. Regional disparities are expected to emerge at an accelerated rate, increasing the importance of location, educational opportunities, and convenient transportation connections.

“Development in other counties will be very difficult. Populations are in danger of falling dramatically.”

Aro drew attention to the fact that the demographic development landscape is similar in all scenarios outlined by the MDI. Development is reasonably homogenized only in the scenario that Finland goes international.

“The reason is that the driving force behind population growth is not migration, but age structure. More people die than are born in South Savo, and more people are born than die in Helsinki. Differences have been created between regions, and those differences will only become apparent in the future.”

Urbanization trends in large cities are projected to slow down in a decentralization scenario, with pandemic-generated migration trends becoming the new normal. This scenario would bring population growth to many of Lapland’s municipalities, making Tampere a strong rival to Helsinki and benefiting the likes of Kuopio and Oulu.

Aro explained that the reversal of immigration flows seen during the pandemic is a massive and dramatic change.

The MDI does not expect urbanization of large cities to continue at pre-pandemic rates under any scenario.

Cantacuzino Institute to Have New Factory to Produce Flu, Tetanus and Polygiene Vaccines – The Romania Journal 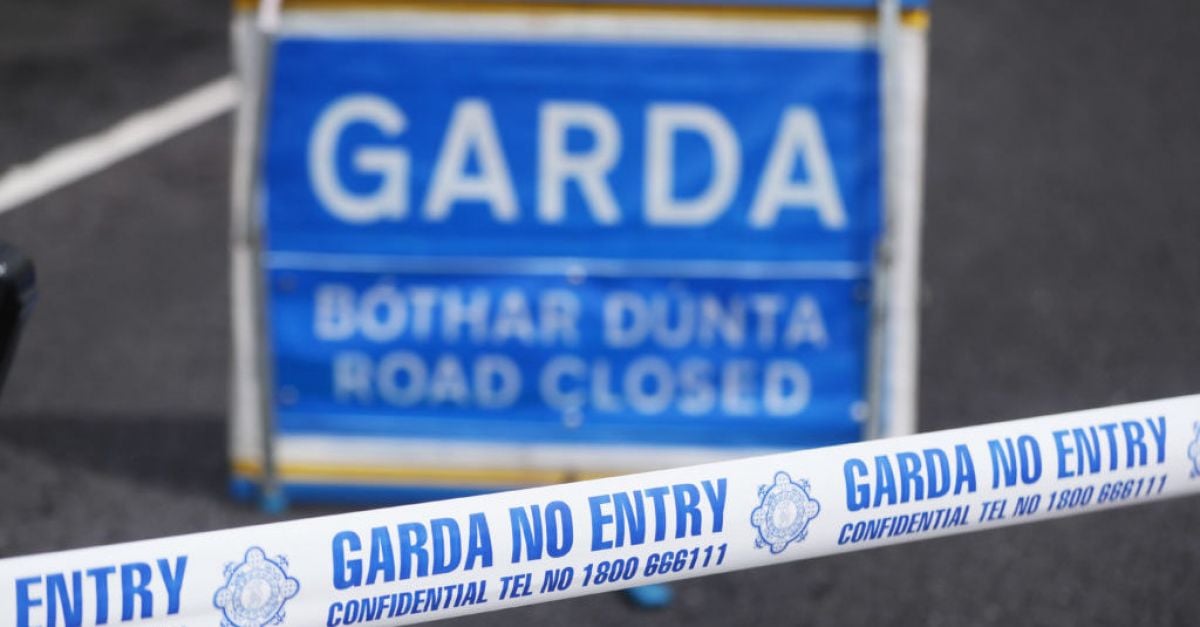