Haskowsko’s state of emergency remains in force for two reasons fire On the territory of Harmanli and Lyubimets municipalities.

Due to strong winds, the position has not yet been determined. A bulldozer was also called in from the coal mining company “Mini Maritsa-Iztok”, which is already active on the site. This is what local governor Minko Angelov told BNR.

A deserted house was burned. No danger to the population. Damage has not yet been assessed.

One fire in the Biser-Belitsa-Cherna Mogila area occurred near train tracks and is believed to have been caused by the failure of one of the trains.

Fire near the village of Panagyurishte Ersitsa Not yet under control. Until late last night, helicopters from the “Kurmovo” airbase were flying in the sky. fire Burning with strong winds.

More than 70 firefighters, foresters and volunteers were on duty all night.

Military helicopters are expected to take part in the battle again this morning.

The situation is more serious on the northern front of fire, which has several active outbreaks. Due to high winds, firefighters continued their third day of fighting the fire with volunteers from across the country.

“With the airwaves, I would like to thank all the volunteers here – from the “off-road” from Velingrad, from volunteer services, formations, national services, half the people of Bulgaria.Bulgarians are ready to join, to help” said regional governor Trendafil Velichkov.

The fire is expected to be extinguished by the end of the day.

for fireA state of emergency was also declared in the municipalities of , Harmanli, Svilengrad and Lyubimetz. 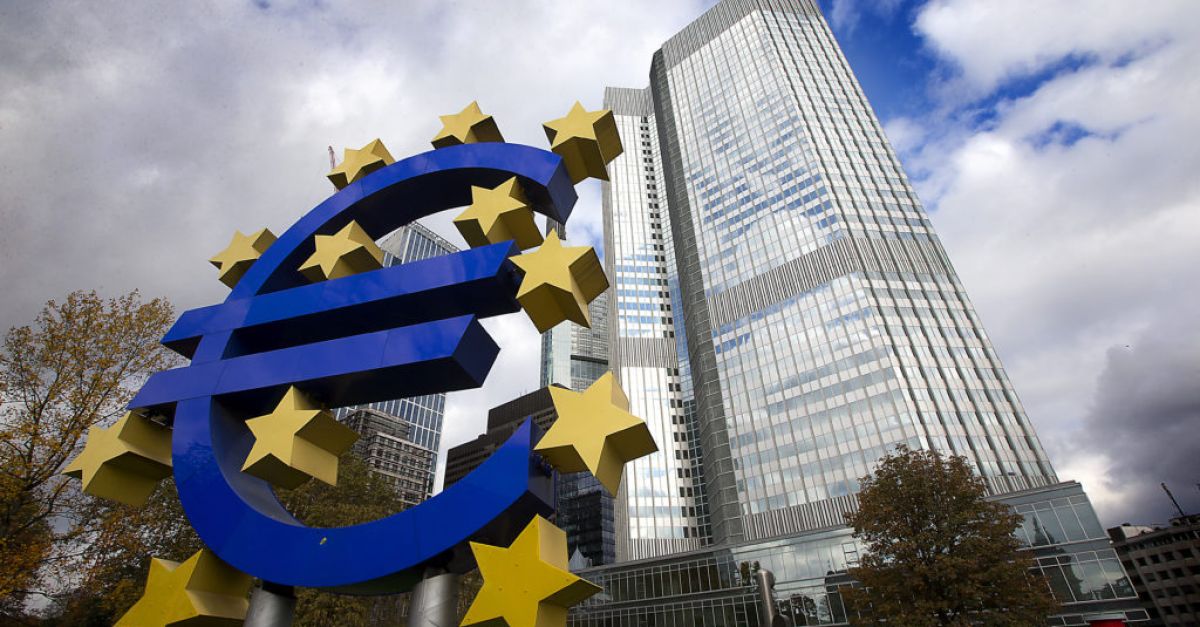 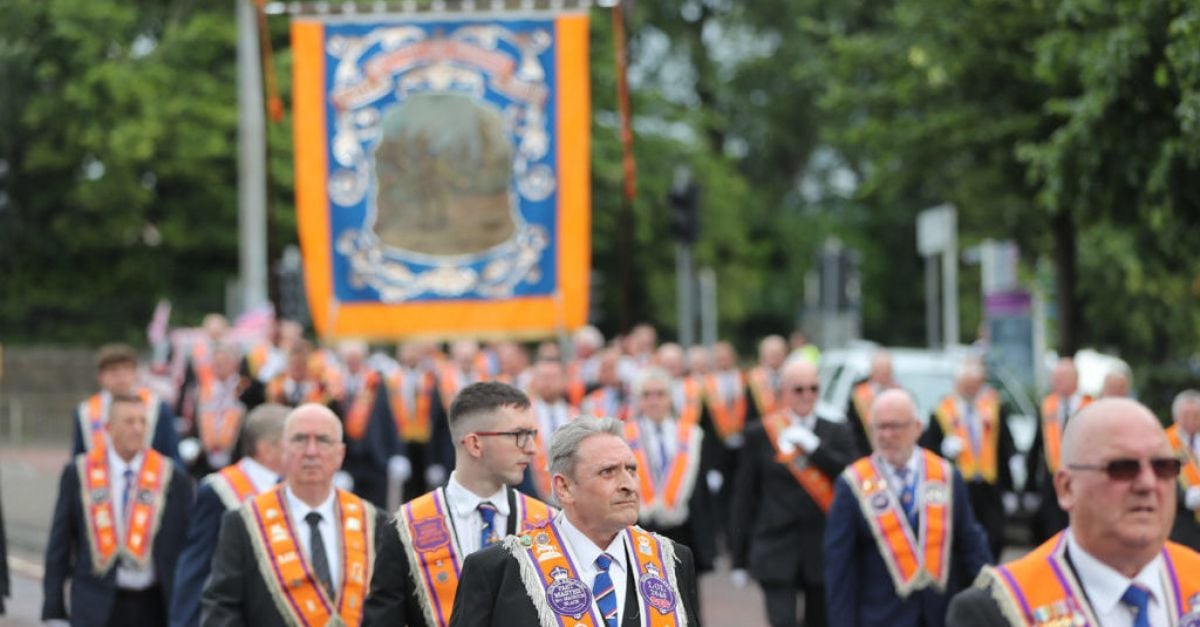