Fitch Ratings said Tuesday that the ratings of the two largest banks in Cyprus continue to have a positive outlook, despite the increased risk to the global economy from the war in Ukraine.

“We still expect the Hellenic Bank (HB, B / Positive) and the Bank of Cyprus (BoC, B- / Positive) to proceed with the planned disposal and securitization of the impaired loan. Is an expectation that supports a positive outlook, “said the rating agency. In the statement.

“Uncertainty about slowing growth and the path of inflation should not significantly disrupt a bank’s positive credit trajectory as transactions involving asset disposal are underway. The two banks have already been in the pipeline this year. We look forward to completing the disposal of a large impairment loan, “Fitch claimed.

He added that Cyprus bank deposits from Russian clients are not large enough to represent liquidity risk. India Monetising 5G Infrastructure is a Win-Win for All, Says Telecom Regulator Chief 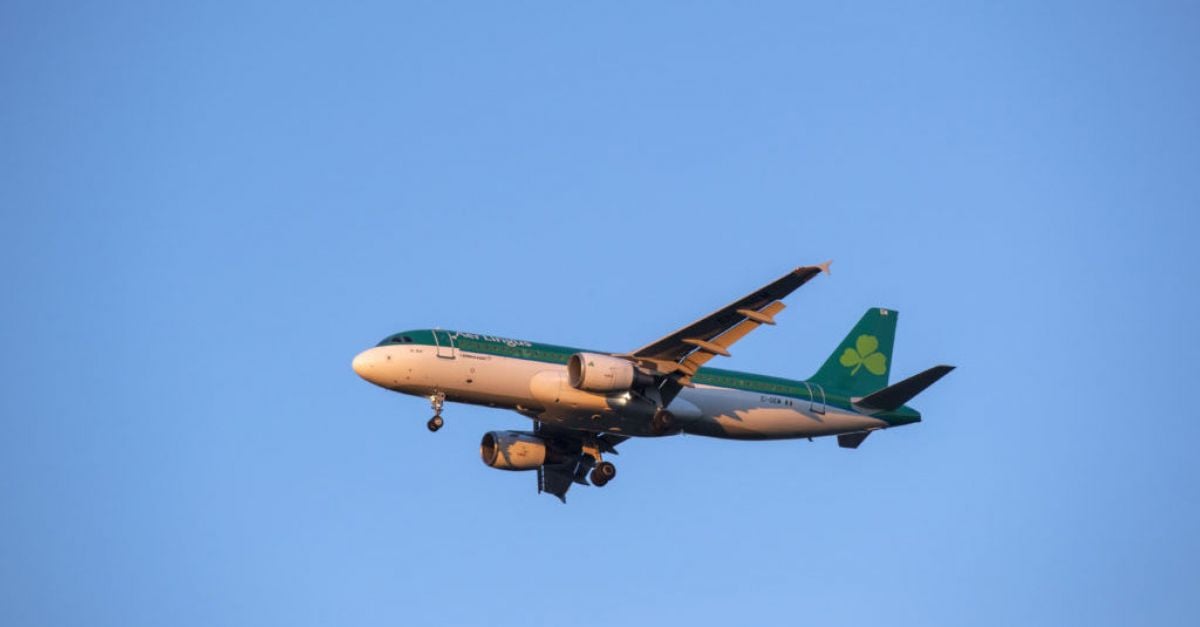 Cancellation of Aer Lingus flight will affect 4,000 people this weekend 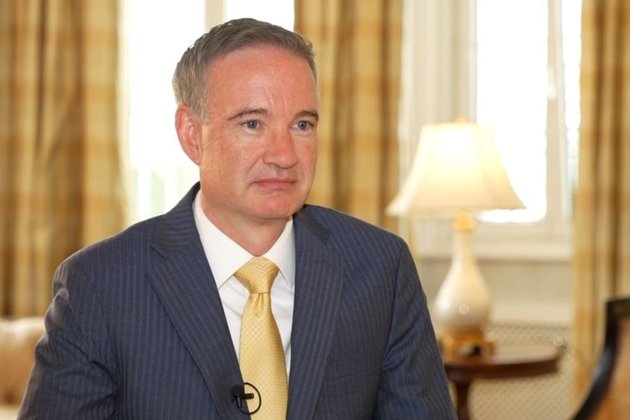 Ukraine War Has Brought Sea Change in Views of Russia