(ANSA)-Rome, May 30-At a nursery near Bergamo on Monday, five small children were burned, including a severely injured child, apparently during a play rehearsal.
The most seriously injured child, a 4-year-old girl, suffered multiple burns and was taken by ambulance to the Butzi Hospital in Milan.
A 4-year-old boy was taken to Niguarda Hospital in Milan.
Two girls aged 3 and 5 and a boy aged 6 were taken to Bergamo’s Papa Giovanni XXIII Hospital.
Three parents were also injured in a school in the town of Osiosotto in the incident, according to sources.
Initially reported, the incident occurred when children were baking marshmallows and other sweets on fire.
(ANSA).

Hungary Bans Russian Tourists From Entry?this is the minister’s answer 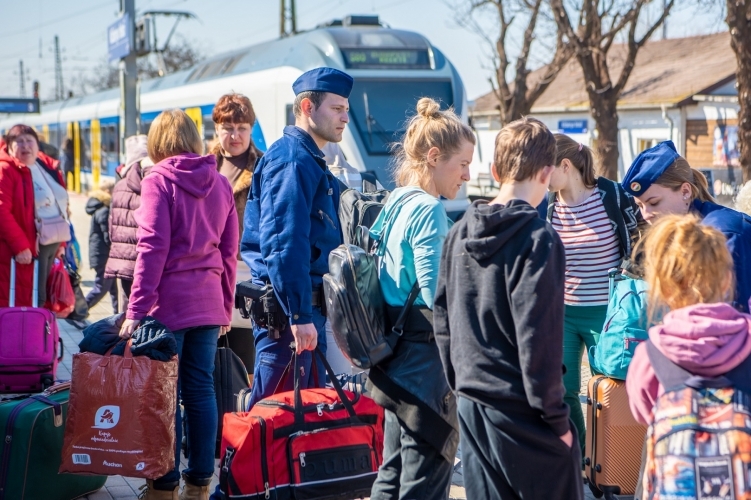 Refugees from Ukraine come to Hungary Malta will not put off the rule of law, the Prime Minister says 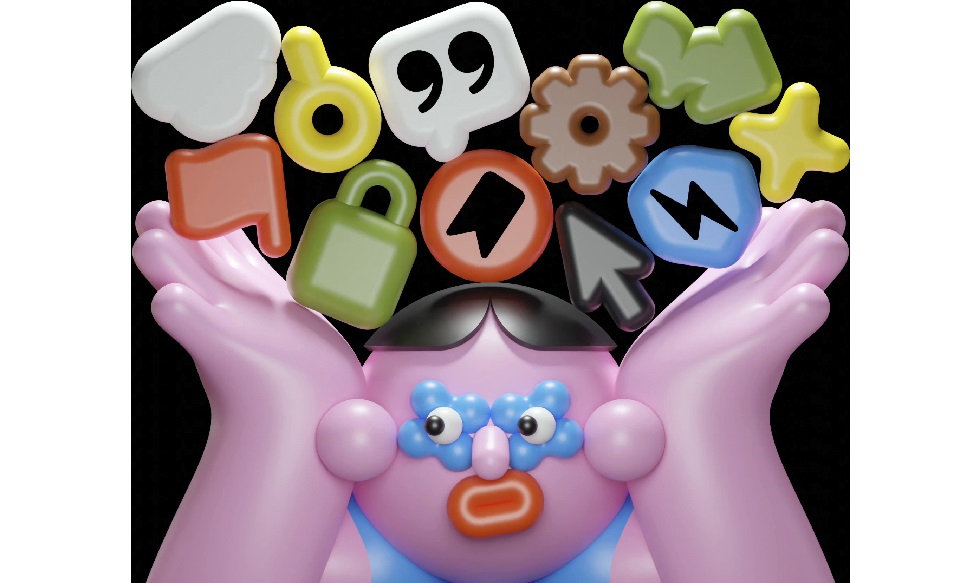 You don’t use that cool feature 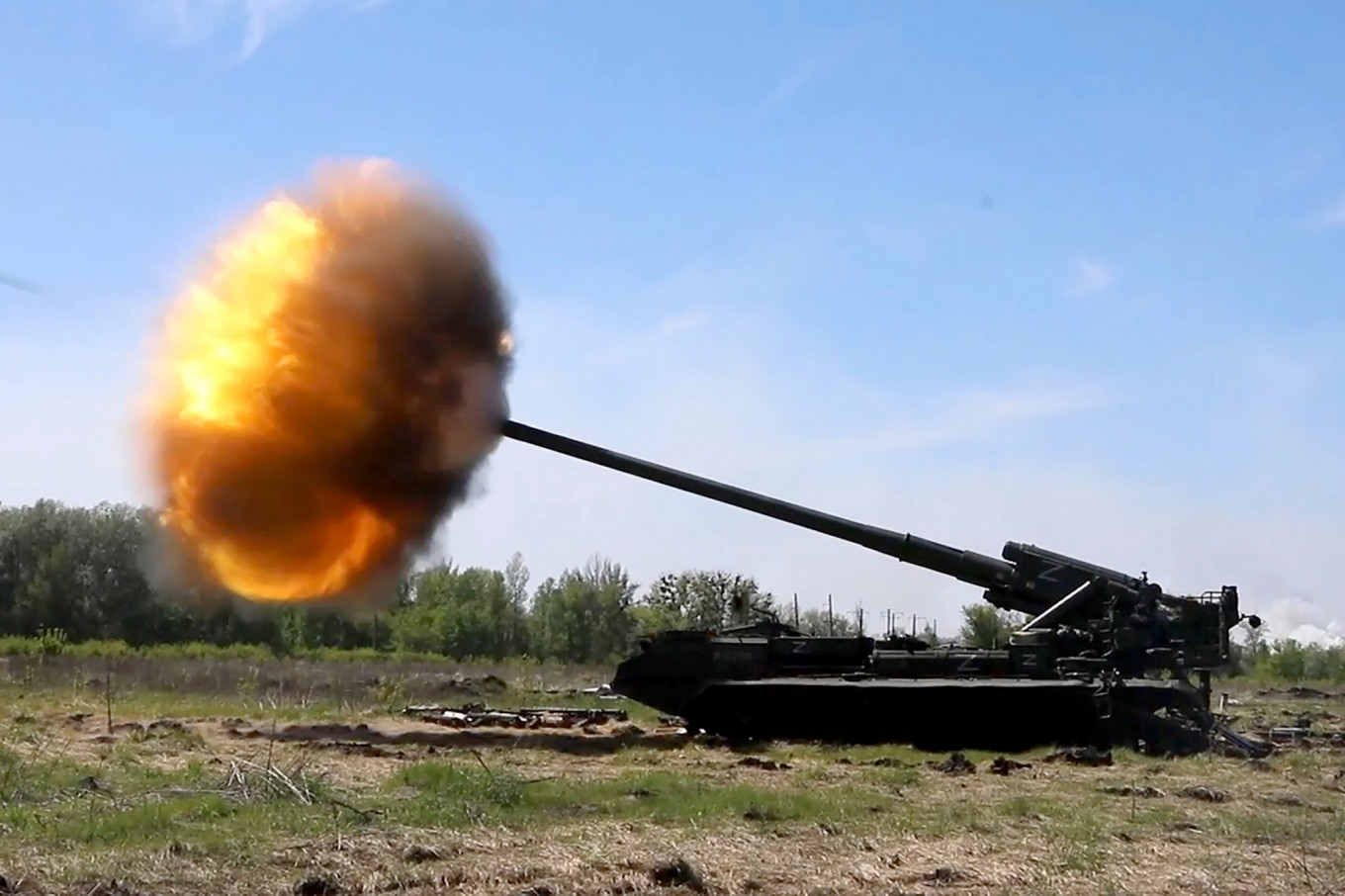 Severodonetsk Explosion as a battle of anger Rock Kieu