Greek passenger lines will need to spend between €2.5 billion and €3 billion to update their aging fleet, says a sector report by XRTC Business Consultants.

This sum allows the company to replace all vessels over 25 years old.

Hellenic Seaways, a subsidiary of the Attica Group, recently acquired three 150-passenger catamarans to replace the Soviet-built Flying Dolphins. Such a lack of investment had not occurred for decades, the XRTC noted, with some companies installing exhaust gas cleaning systems, also known as scrubbers, to remove harmful constituents such as sulfur oxides. It adds that it is investing heavily to do so.

The report also notes that the Shipping Chamber is seeking around €4.5 billion in EU funds to help finance green investments.

Spike in your electricity bill?check the meter 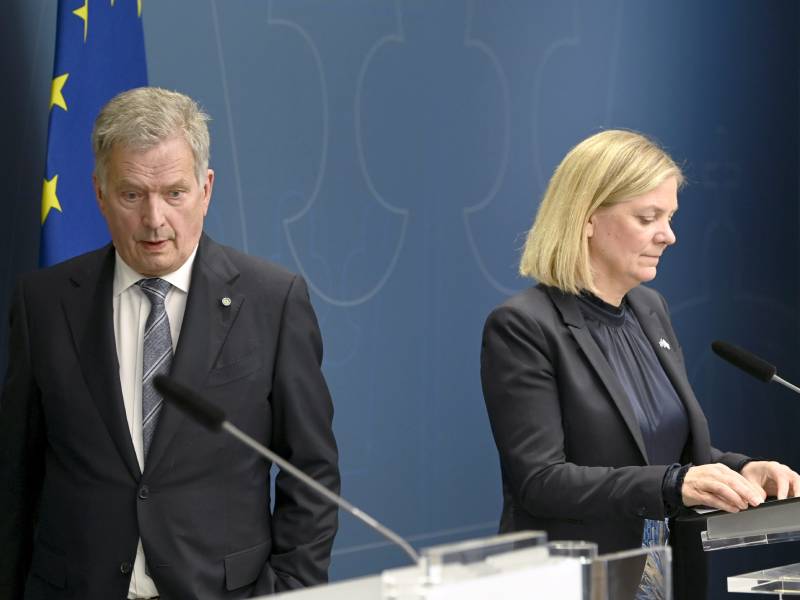 A Political Hot Potato Unpleasant To Most Politicians, The Registered Partnerships Bill Ambassador Mitrofanova proposes to Putin to close the Russian embassy in Bulgaria-Novinite.com