Oppo has rolled out its first wearable series with LTPO AMOLED display technology. FocalTech Systems is the exclusive supplier for his related AMOLED TDDI chips.

According to DDI and the touchscreen controller supplier, the new Oppo Watch 3 Pro is equipped with a curved 1.91-inch LTPO AMOLED panel embedded with FocalTech’s FT2389 IDC (Integrated Driver Controller).

FocalTech is trying to expand its business beyond mobile phones as part of its efforts to diversify its products, said the Taiwan-based fabless chip maker. Wearables are one of its target markets, the company said.

FocalTech has previously been pessimistic about its near-term business prospects, citing falling demand and prices for its DDI chips. FocalTech said it was unable to begin fulfilling his LTAs with customers and suppliers and was looking for ways to address the issue.

US congressional delegation arrives in Taiwan

Some petrol stations closed due to labor shortage 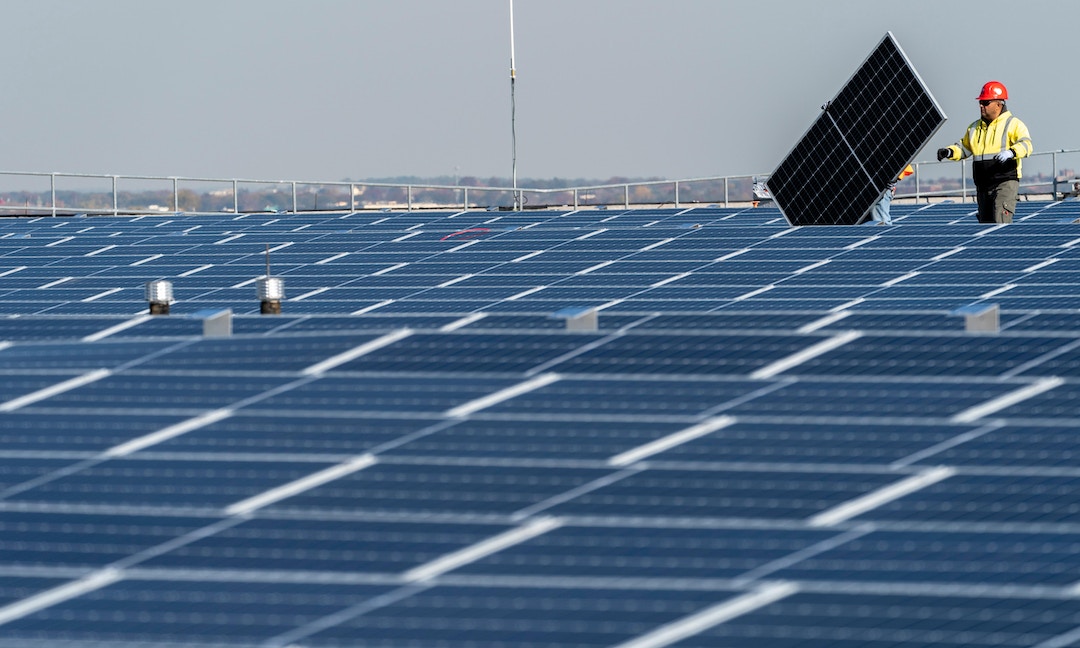 Power Plants: The Clean Energy Transition in the Indo-Pacific 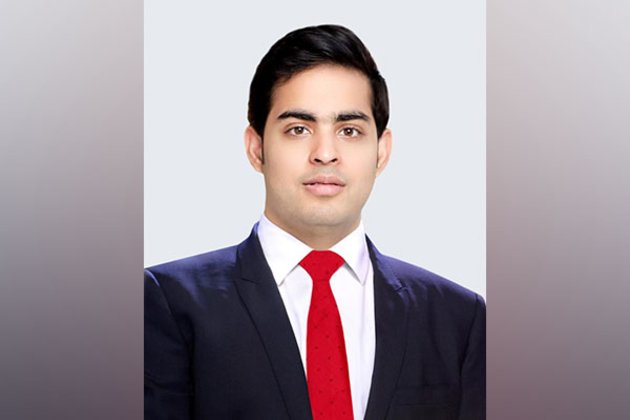