According to QNB Financial Services (QNBFS), foreign institutions remain bullish on the Qatar Stock Exchange (QSE), ending at 173 million QR last week, compared to 65 million QR net purchases last week. ..
According to QNBFS, Qatar’s financial institutions had net sales of 115 million QR last week, compared to 34 million QR.
Foreign retail investors ended the week with a net purchase of QR1mn compared to a net purchase of QR1mn last week.
Qatar’s retail investors remained bearish with a net turnover of 59 million QR, compared to a net turnover of 32 million QR last week.
Since the beginning of the year (YTD-as of Wednesday’s closing), foreigners have been net buyers of $ 1,683.1 million.
Meanwhile, the QSE index rose 9.06 points (0.08%) in a short week due to a holiday and closed at 11,696.47.
According to QNBFS, market capitalization decreased by 0.05% from 669.2 billion QR last weekend to 668.8 billion QR.
Of the 47 companies traded, 12 closed at highs for a week and 35 closed at lows.
Industries Qatar (IQCD) was the “best performing stock” of the week, up 2.25%.
Industries Qatar (IQCD), QNB Group (QNBK), and Nakilat (QGTS) contributed significantly to the weekly index growth.
IQCD and QNBK have added 37.9 points and 25.5 points to the index, respectively. In addition, QGTS has added an additional 5.9 points to the index, QNBFS said.
The weekly trading value was 1,159.2 million QR, down 40.1% from the previous trading week’s 1,933.9 million QR.
QNB Group had the highest transaction value for the week, with a total transaction value of 183.8 million QR.
Trading volume also fell 26.5% from 568.7 million shares in the previous trading week to 417.9 million shares.
The number of transactions decreased by 37.0% from 51,725 ​​last week to 32,592.
According to QNBFS, Salam International had the highest trading volume this week with a total trading volume of 77.70 million shares. 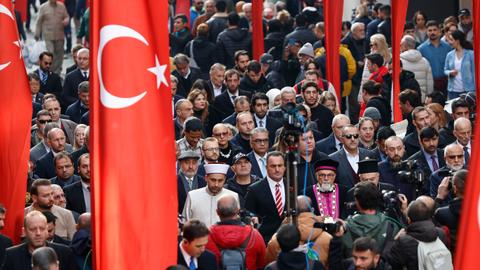 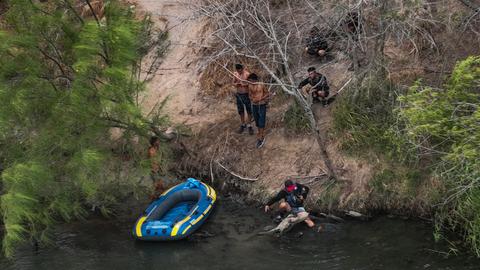