In March, India announced the Production-Linked Incentive Scheme (ACC PLI) for advanced chemical cells and awarded four companies an award to encourage local cell manufacturing within a capacity of 5-20 GWh. Reliance and Ora Electric are actively investing in battery cells, but it remains questionable how the other two companies plan to invest in cells.

Reliance has been actively investing in battery cells long before the PLI scheme. The conglomerate has announced Rs. 750 billion (US $ 9.39 billion) to build four giga-scale factories for solar, hydrogen, fuel cells and energy storage. Ambri, a manufacturer of liquid metal batteries.

In other words, the Reliance is equivalent to acquiring mature or future battery technology suitable for the Indian market and energy storage business, even though it is allocated only 5GW of subsidable capacity under ACC PLI. We are using a lot of financial resources.

Meanwhile, despite the investment plan of Rs. 500 billion in EV announced in May, Rajesh Exports does not elaborate on how Fortune Global 500 companies will work on their cell investment plans. Rajesh Exports is not engaged in the manufacturing of automobiles and auto parts, has not established a battery cell R & D center, and has not invested in or acquired a battery technology company. According to Bloomberg data, the latest acquisition by Rajesh Exports was in 2015 and the target was engaged in precious metal refining.

Driven by the rapid growth in demand for EVs and energy storage, battery cell technology has become essential in many countries and the Government of India is seeking to attract investment through incentive schemes. Some companies started investing in cells long before the PLI scheme, while others seem to see the attractiveness of subsidies outweigh the battery business opportunities themselves. 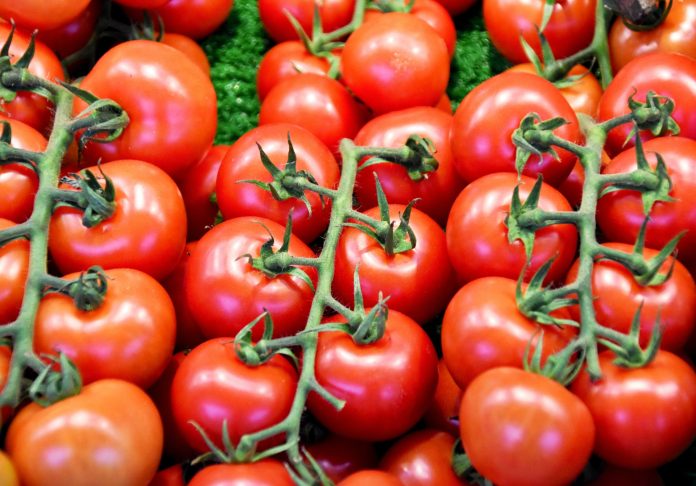 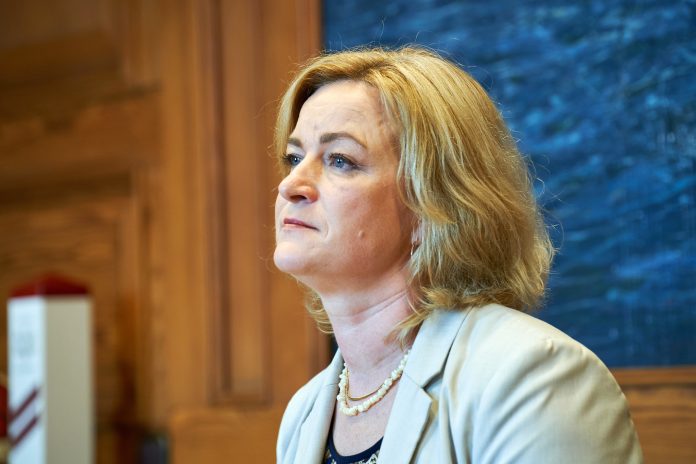