Áder said the Hungarian-Ukrainian director Ljasuk is an advocate for fighting human neglect around the environment created by waste. Áder says his documentary In the Name of the River Tisza won the top prize at last year’s International Nature Film Festival in Gedele.

Ljasuk said he first witnessed the problem of plastic pollution in Tisza when he was filming his first film in 2018. He then decided to become an activist and organized a campaign involving 60 volunteers to collect 1.5 tons of plastic waste from the river.

“The areas that are cleaned every year are polluted again, as floods carry large amounts of waste from upstream rivers from Ukraine and Romania,” said the director.

He said three actors are responsible for plastic waste pollution: people, businesses and nations. “People decide what they buy and where they put their packaging away. 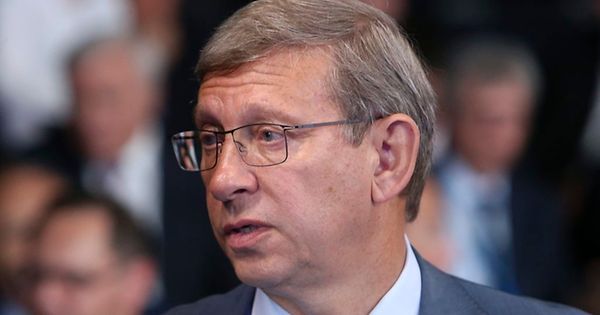 ‘Is this a joke?’ – Anthony’s move to Manchester United gets nasty as he accuses third parties of alleging involvement in the transfer