Rajapaksa, 73, said after protesters stormed Colombo’s presidential palace and several other state buildings in the capital, after mass demonstrations demanding his immediate resignation on July 9 gathered momentum. He fled the country on July 13th. Russia’s Gazprom keeps its gas pipeline to Germany blocked because of a leak.

The former president returned to Sri Lanka on a Singapore Airlines flight. Sources say he traveled from Thailand to Singapore to catch a flight as there are no direct flights between Bangkok and Colombo. 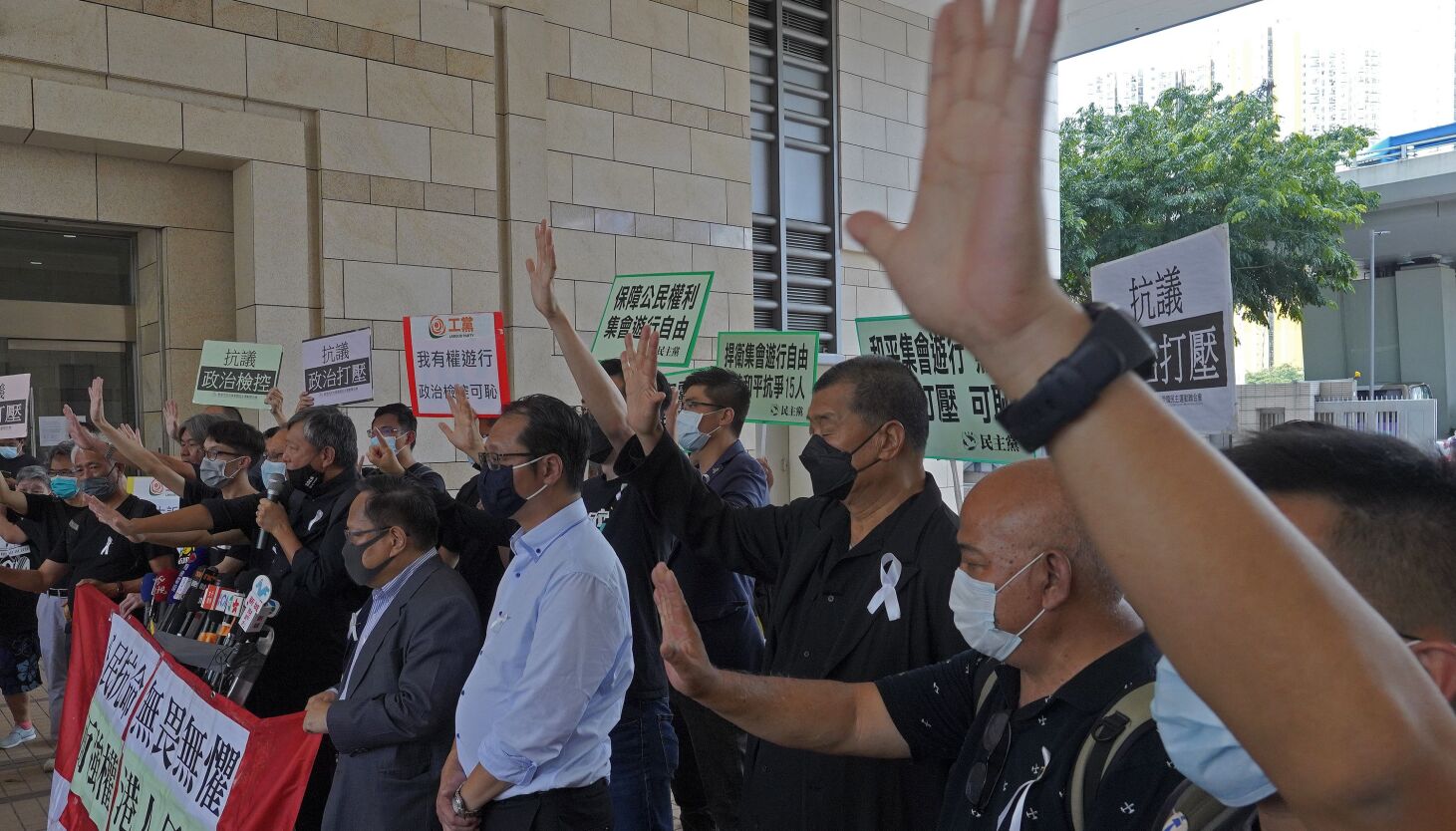