According to the International Federation of Journalists, the Asia-Pacific region is the most deadly region for journalists, killing 20 people, followed by 10 in the Americas, 8 in Africa and 6 in Europe.

According to the International Federation of Journalists (IFJ), a total of 45 journalists were killed worldwide in 2021.

This figure tracked the victims of the killings of 46 journalists by another media watchdog, Reporters Without Borders, two weeks ago.

“This decline is welcome news, but despite the ongoing violence, it’s a small comfort,” said the Brussels-based IFJ.

Tolls include nine people in Afghanistan, the largest number a country has suffered. Eight people died in Mexico, four in India and three in Pakistan.

The IFJ said media workers “are often killed by exposing corruption, crime and abuse of power in their communities, cities and countries.”

read more: Iraqi journalists shot in the head after rebel activists were killed

According to IFJ counts, the Asia-Pacific region, including Afghanistan, was the deadliest with 20 deaths. Next, there were 10 in the Americas, 8 in Africa, 6 in Europe, and 1 in the Middle East and Arab countries.

This number also includes the deaths of two journalists in a “fatal accident” in Iran.

“The risks associated with armed conflict have diminished in recent years,” due to the lack of journalists available on the scene, but “the threat of criminal gangs and drug cartel domination from Mexican slams to streets in Greek European cities and the Netherlands. Is on the rise, “IFJ added.

IFJ Secretary-General Anthony Bellanger emphasized his organization’s support for the UN Convention to protect journalists to “ensure accountability for the killings of journalists.”

The IFJ numbers were slightly different from the RSF numbers, which killed seven journalists in Mexico, six in Afghanistan, and four each in Yemen and India.

The IFJ said that 2,721 journalists have been killed worldwide since 1991.

read more:
At least 50 journalists were killed in 2020 in connection with their work

https://www.trtworld.com/life/45-reporters-and-media-workers-killed-at-work-in-2021-53189?utm_source=other&utm_medium=rss Forty-five reporters and media workers were killed “at work” in 2021 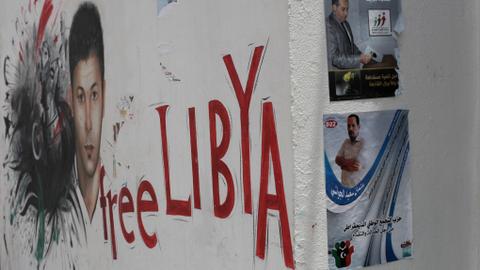 How Huawei is disrupting the advertising space with native solutions 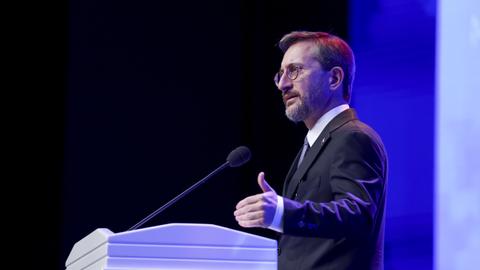 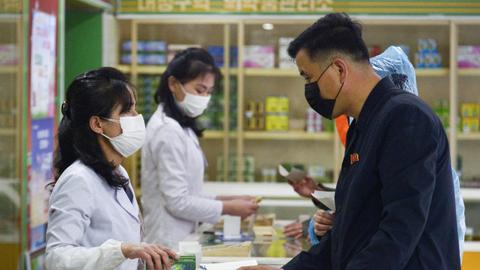