Numerous drugs were found at the scene, allegedly ready for trafficking.

This was done as a joint operation between several sections of the police, starting shortly after 11:30 pm and lasting until about 4:00 am.

Police surrounded the property and entered after several days of surveying and observing the property.

The first warehouse contained two men, a Maltese and a Nigerian, both of whom tried to escape, one of whom jumped from a height of about 1.5 stories. Both were eventually arrested.

During a search conducted at this warehouse, police found 230 bags of cocaine, 145 bags of heroin and 32 bags of cannabis, all in small bags ready to be sold. Police also found cash worth around €2,000.

At the other warehouse, police arrested two men from Ghana.

Several mobile phones, CCTV camera equipment, and other items related to drug trafficking were recovered from both warehouses.

The four arrested are being held at the Floriana police detention center.

After being notified of the incident, Police Magistrate Dr. Caroline Fargia Friend is to conduct an investigation.

The operation continued as multiple police units conducted checks at locations related to the investigation. After a search, 49 of him were found illegally in Malta.

Following this, police revealed that the process of removing these people from Malta had begun.

During this operation, two police officers had to be taken to Martell Day Hospital for treatment. They were discharged Friday morning with minor injuries. 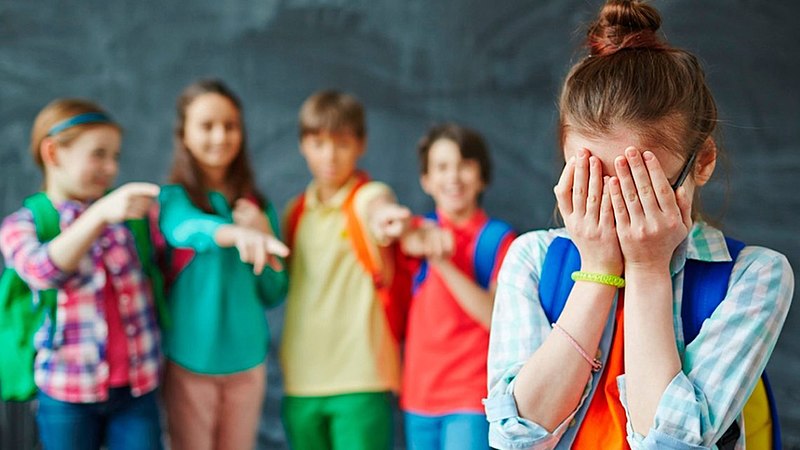