Indonesia’s plans to move its capital from Jakarta to Penajam Paser Utara in East Kalimantan are becoming more and more a reality.

Lahadalia announced that Foxconn has signed a memorandum of understanding (MoU) with the Ministry of State Owned Enterprises (BUMN) and domestic private companies to establish the electric vehicle (EV) industry in the country.

Still, Foxconn and Indonesia are in the “feasibility study” stage. Indonesia plans to hold a groundbreaking ceremony by the end of this year.

“Some countries plan to invest $20 million in IKN,” Lahadalia added.

ICA staff called to inquire if someone needed PR or citizenship, if a promotion was in progress, or if it was a possible scam 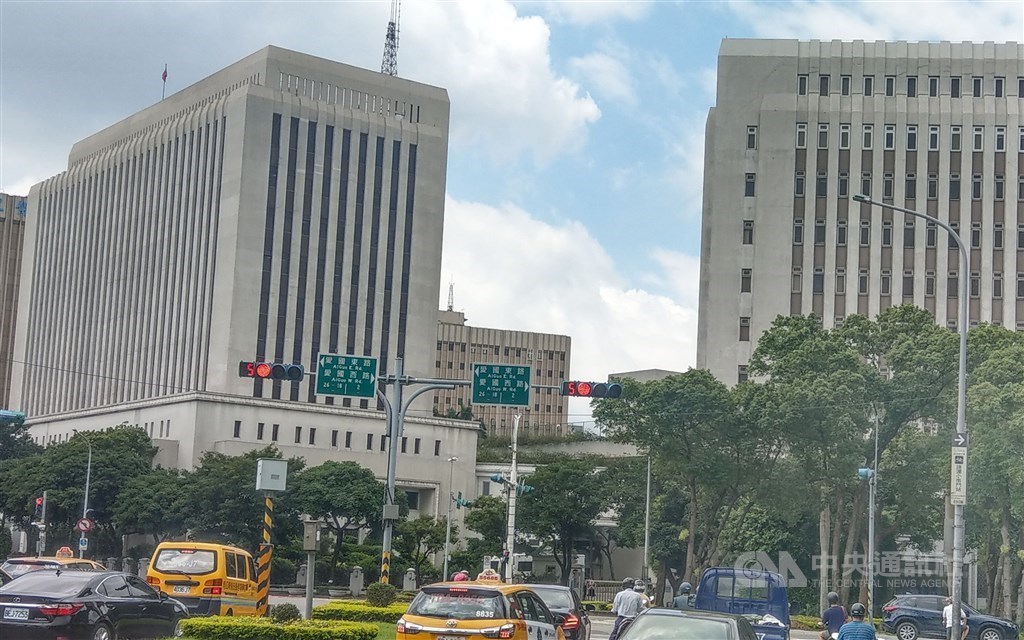 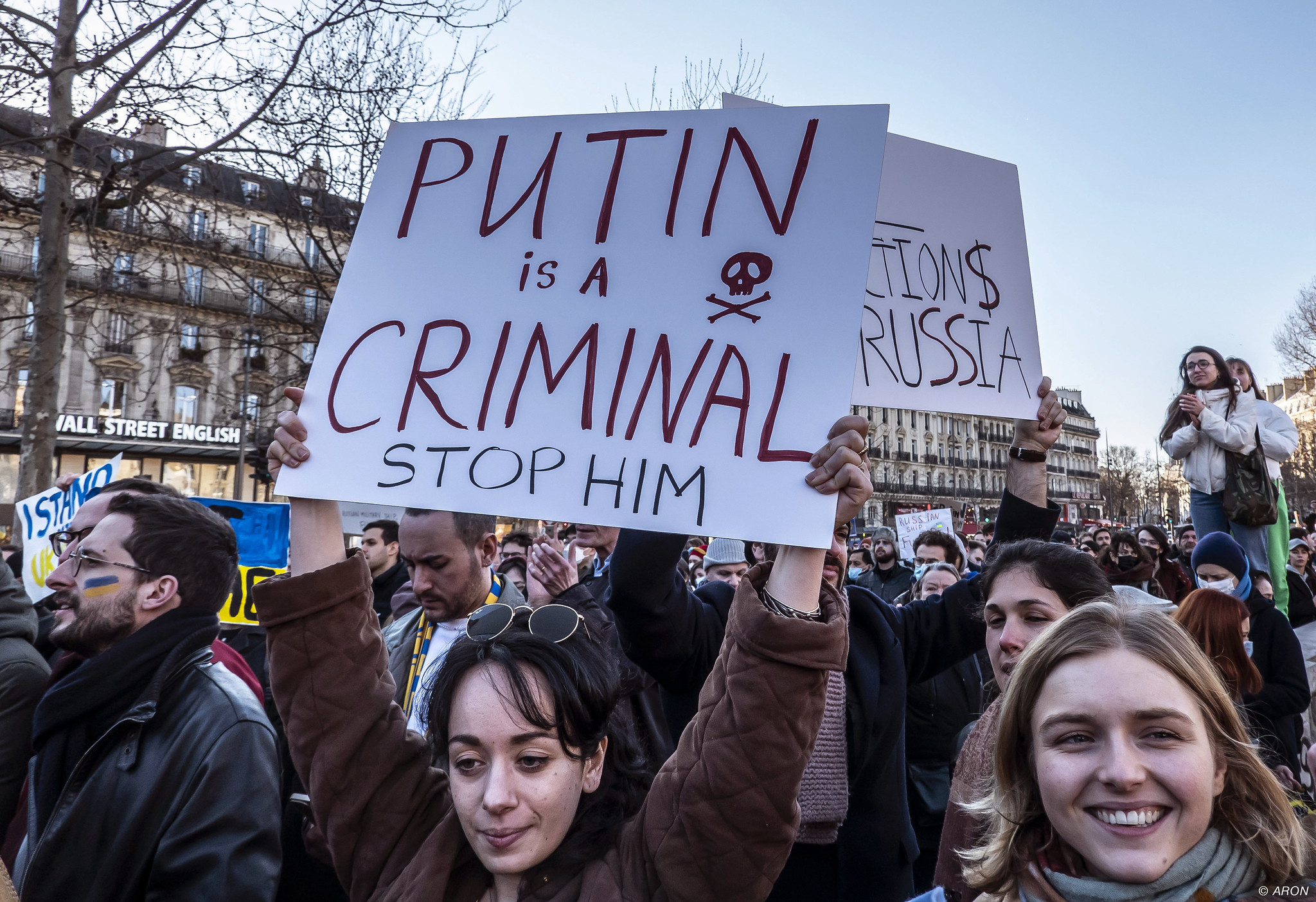