According to industry sources, the electric sport utility vehicle (SUV) jointly developed by Hon Hai Precision (Foxconn) and Yulon Motor has been well received in the market, with over 10,000 consumers placing pre-orders in two days. .

In order to ensure priority delivery to pre-order customers, Foxtron Vehicle Technologies, a joint venture between Hon Hai and Yulon, has decided to close the first pre-order today at 17:00 (Taiwan time) ahead of schedule. did. The round will be announced later, sources said. The first round was originally set for him to last until October 15th.

Customers are required to make a pre-order payment of just NT$1,000 (US$32.68) each. Dubbed the Luxgen n7, the electric SUV was developed by Foxtron and his MIH consortium led by Foxconn and is based on the Model C prototype electric SUV unveiled at Hon Hai Tech Day (HHTD) on October 18, 2021. . Sources say it will be delivered until the second half of 2023.

Foxconn is set to debut two new EV models at HHTD 22 on October 18 this year, demonstrating the company’s ambition to take a place in the EV market, sources said. At HHTD 21, the company unveiled three EV prototypes, including a Model E passenger car and a Model T, in addition to the Model C SUV.

Sources said the success or failure of Luxgen n7 will determine the extent of future expansion and globalization of the MIH consortium. 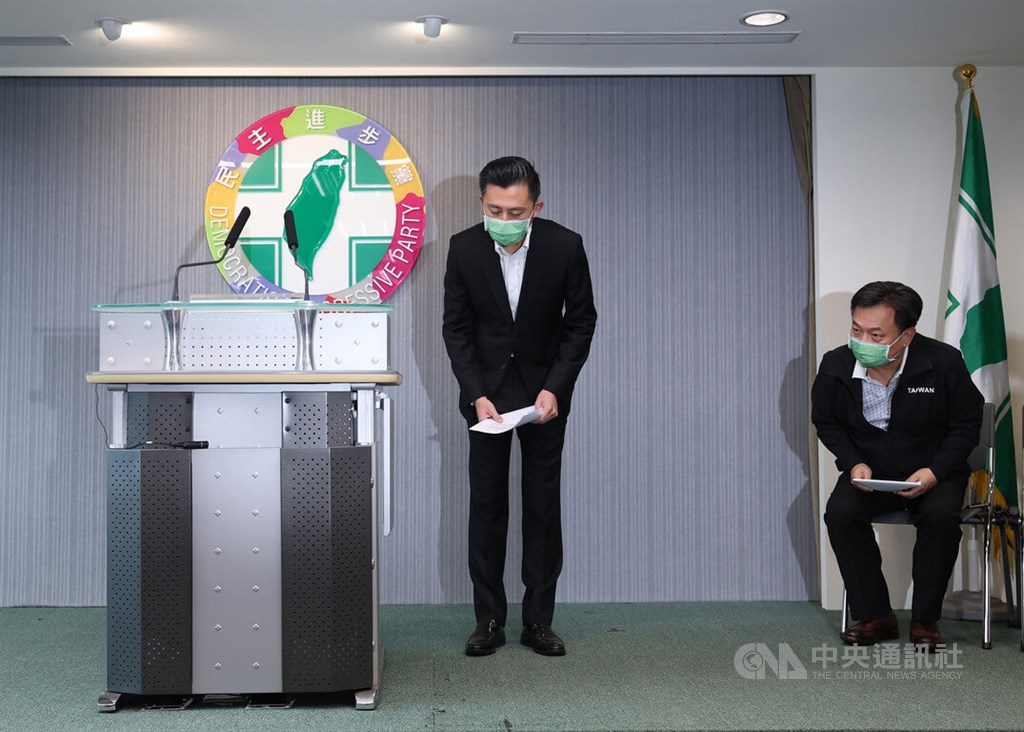 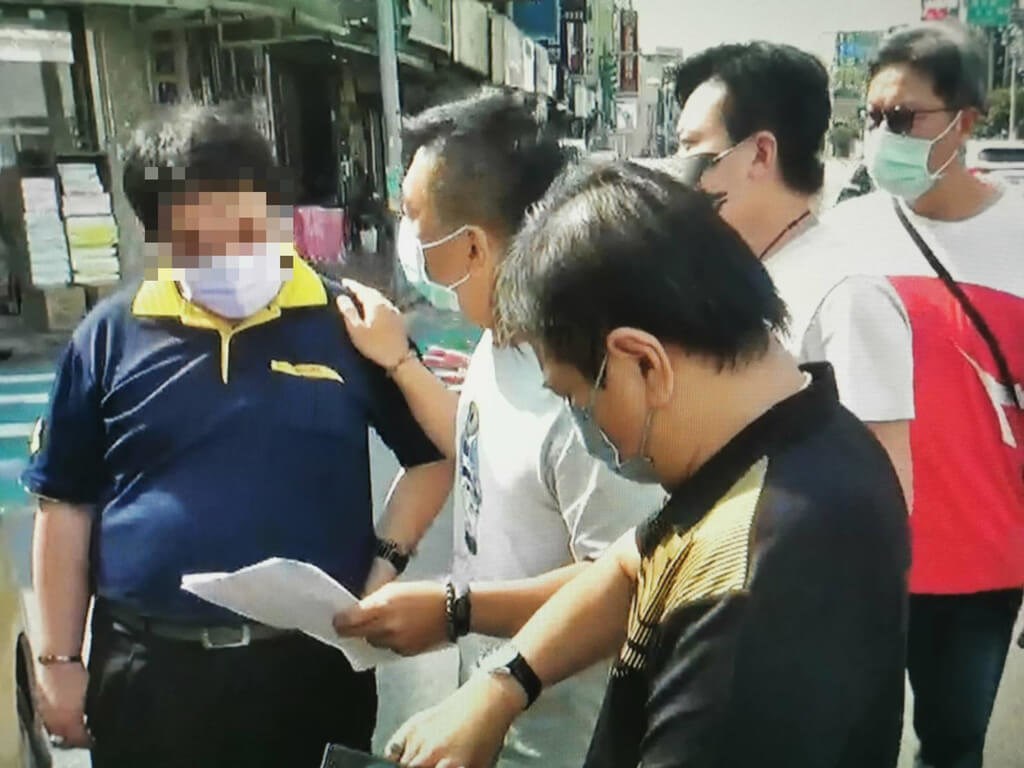