Colombo (No.1 News); Three Fundamental Rights Petitions filed with the Supreme Court of Sri Lanka seeking a ruling that the state of emergency declared under the Public Security Ordinance violates the fundamental rights of citizens was filed on 12 August It will be reviewed today.

The petition was convened before Justices Yasanta Kodagoda and Arjuna Obeysekera on Wednesday (10).

Senior State Attorney Rajiv Goonethileke, who appeared on behalf of the respondent, informed the Court that limited objections will be filed with respect to these petitions, and he stressed that he would oppose consideration of the petitions.

Senior State Counsel requested that the petition be summoned before a three-judge bench because petitioner is seeking an interim injunction.

However, the attorney appearing for the petitioner said the application was filed as an urgent matter and should be considered without delay.

Stories you may have missed, August 23 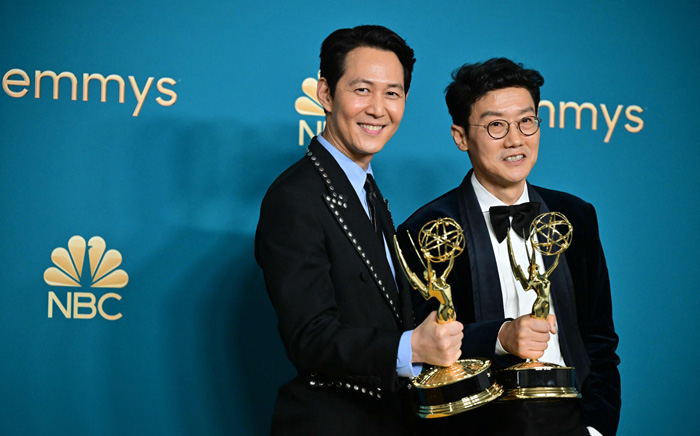