Ljubljana – Despite opposition reaching its highest level, the free movement rose 4.6 percentage points in a June poll commissioned by newspaper Dero to increase the margin to 9.5 points ahead of the Democratic Party (SDS). It became 31%.

The current opposition, New Slovenia (NSi), has risen to 7.1% in rating, reaffirming its position as the third largest party.

Meanwhile, the Freedom Movement’s coalition partners performed in a variety of ways. SocDems rose 1.4 points to 5.8% as the left remained flat at 4.2%.

In the final poll before the merger with the Free Movement, former Prime Minister Marjan Šarec’s LMŠ party polled at 2.3%, up 0.2 points from May, just 2% of the anti-Baxer party Resni.ca. Exceeded.

The Robert Golob administration was given a positive score by 28% of the questioned people against 37.3% who opposed the job. In a May poll, 47.4% of respondents negatively rated the Janez Janša government’s work.

Prime Minister Golob has been at the top of the politician’s popularity rankings for two months, ahead of Health Minister Daniel Besic Loredan and President Borut Pahor.

The poll was conducted by Mediana among 714 respondents between June 6th and 9th.

The bouncing prime minister’s drug test was found to be negative. A photo of his chest then surfaced, provoking an apology.Finland Today | News in English 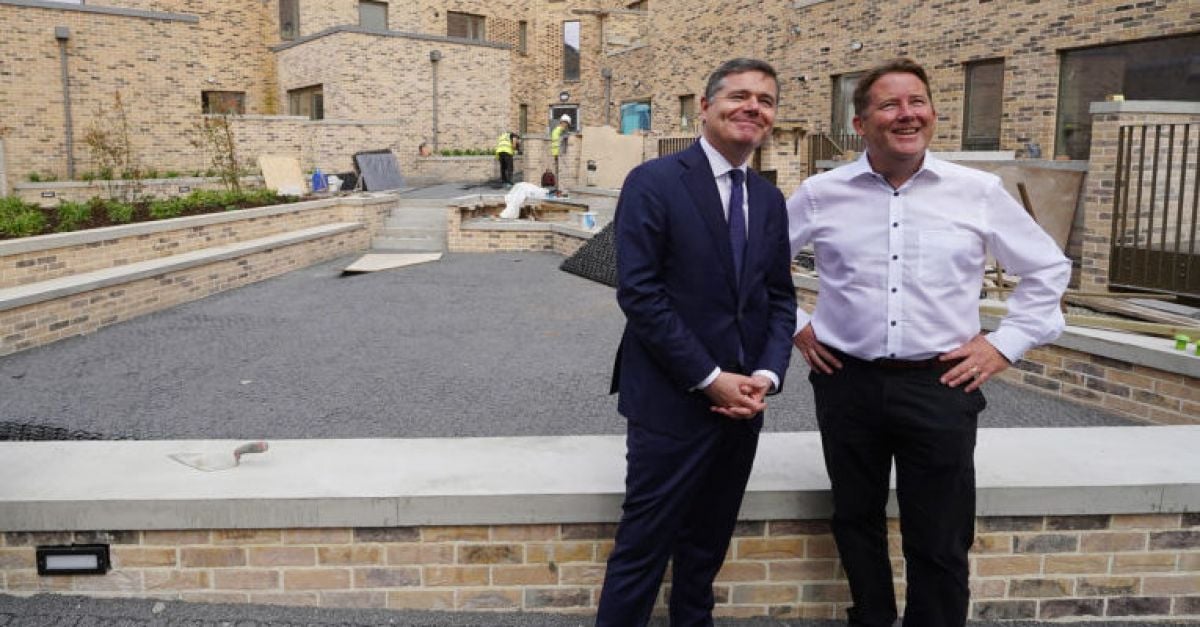