No cancellation due to a strike by an aircraft maintenance engineer was reported on Friday morning.

According to NTB, SAS, Norway, and Wideroe did not report canceled departures as a result of Friday’s strike.

The situation can change all day long, but airlines say this week that passengers who have not been notified that their flight has been canceled can appear normally.

The strike of the aircraft maintenance engineer is the 7th day. It started last Saturday. So far, a total of 106 technicians have participated in the strike, with an additional 39 expected to strengthen the strike this weekend.

In addition, NHO has announced a lockout from Sunday. This means that 450 NFO aircraft maintenance engineers have been denied attendance, including flight services for ambulances in the north.

Qatar's romance can put you in jail for 7 years, couples are exempt 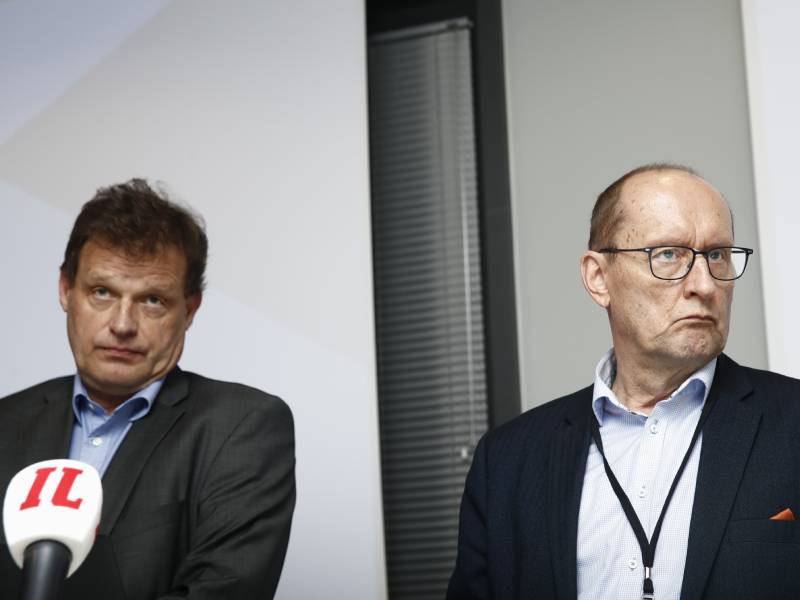 Intesa made $ 1.02 billion in profits in the first quarter-English