SINGAPORE, August 5, 2022 — Yeeha Games, the $50 million-funded GameFi platform, has announced its entry into the world of web3 games. To bridge the gap between traditional games and GameFi, Yeeha Games will release a number of blockchain games over the next 18 months. There are currently 11 games in the pipeline, with subsequent releases planned for the future.

Bybit-backed Yeeha Games provides an ecosystem that offers a wide range of high-quality games and a marketplace where users can trade their in-game assets. His global team of 90+ people behind the platform is made up of industry veterans from the blockchain, GameFi and traditional gaming sectors, including Bybit, Tencent, NetEase, IGG, Animoca Brands, Unity, TapTap and more. increase.

Yeeha Games co-founder and COO Choy Wai Cheong (Choy) said: “However, compared to the traditional gaming market, we still see great untapped potential. To attract traditional gamers to web3, we need games that appeal to them. Blockchain or not. Games have to be fun to attract and retain players in the long term, and the integration of proven blockchain elements in the traditional game market into the game genre is a good starting point and one that will continue to grow. is where Yeeha Games stands.”

Bybit co-founder and CEO Ben Zhou said: “Besides creating a level playing field, GameFi has the potential to connect people across global communities and build digital and virtual worlds. Through this partnership, we hope to demonstrate our commitment to promoting technological innovation to the wider society.”

With a focus on high-quality, free-to-play games that offer all aspects, Yeeha Games is ready to raise the bar and shape the future of blockchain gaming. Its free-to-play games serve as a bridge for players in the traditional gaming space to join web3 games without having to purchase cryptocurrency from the start, allowing them to fully experience the game before purchasing their first digital asset. make it possible.

Yeeha Games seeks to push the boundaries of the current GameFi space, introducing a wide range of game genres into its ecosystem, including MMORPGs, SLGs, open worlds, simulations, and idle RPG card games to cater to different audiences. To help the player smoothly transition to his web3 games, Yeeha Games Marketplace has a built-in wallet that supports both fiat and cryptocurrency deposits. Additionally, players can also make gas-free transactions across all game titles on the platform.

midgard sagaThe first game in Yeeha Game’s ecosystem, is scheduled to release in September 2022. midgard saga is a casual card-based RPG that follows a prince’s adventures to save a fallen kingdom. Players can encounter heroes with different backgrounds and recruit them into battle. Its idle gameplay is perfect for players who enjoy real-time combat strategy games with less battle mechanics.

Yeeha Games is a GameFi platform that aims to introduce traditional gamers to the vast world of web3.

With Bybit’s backing, Yeeha Games will deliver world-class titles to players around the world, delivering a gaming experience that truly embodies the web3 values ​​of interoperability, compatibility and ownership.

The $50 million-funded platform features a range of high-quality free-to-play games to be released within the next 18 months.the first game titled midgard sagascheduled for release in September 2022.

See below for more information. https://yeehagames.com/

Virtual currencies are not legal tender, are not government-backed, and accounts and balances are not subject to consumer protection. TheBitcoinNews.com owns multiple virtual currencies and this information does not constitute investment advice or an offer to invest.

Everything on this website can be viewed as advertisements and most come from press releases. Sponsored posts are always flagged, guest posts, guest articles and PR are most often flagged, but not always flagged. Expert opinion and price predictions are not supported by us and are from his website in Part 3.

https://thebitcoinnews.com/game-on-for-bybit-backed-gamefi-platform-yeeha-games/ Game On by Yeeha Games, a GameFi platform backed by Bybit 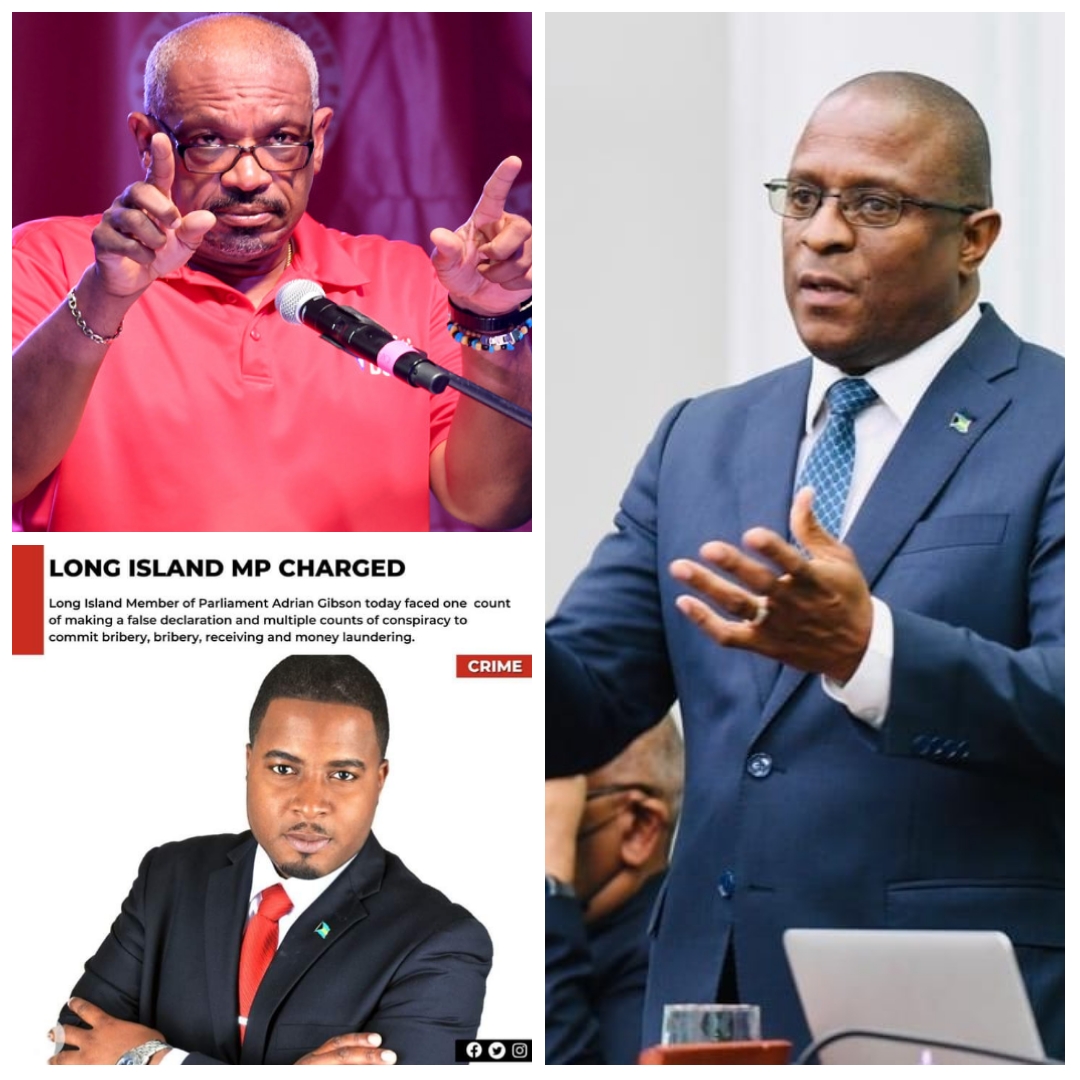 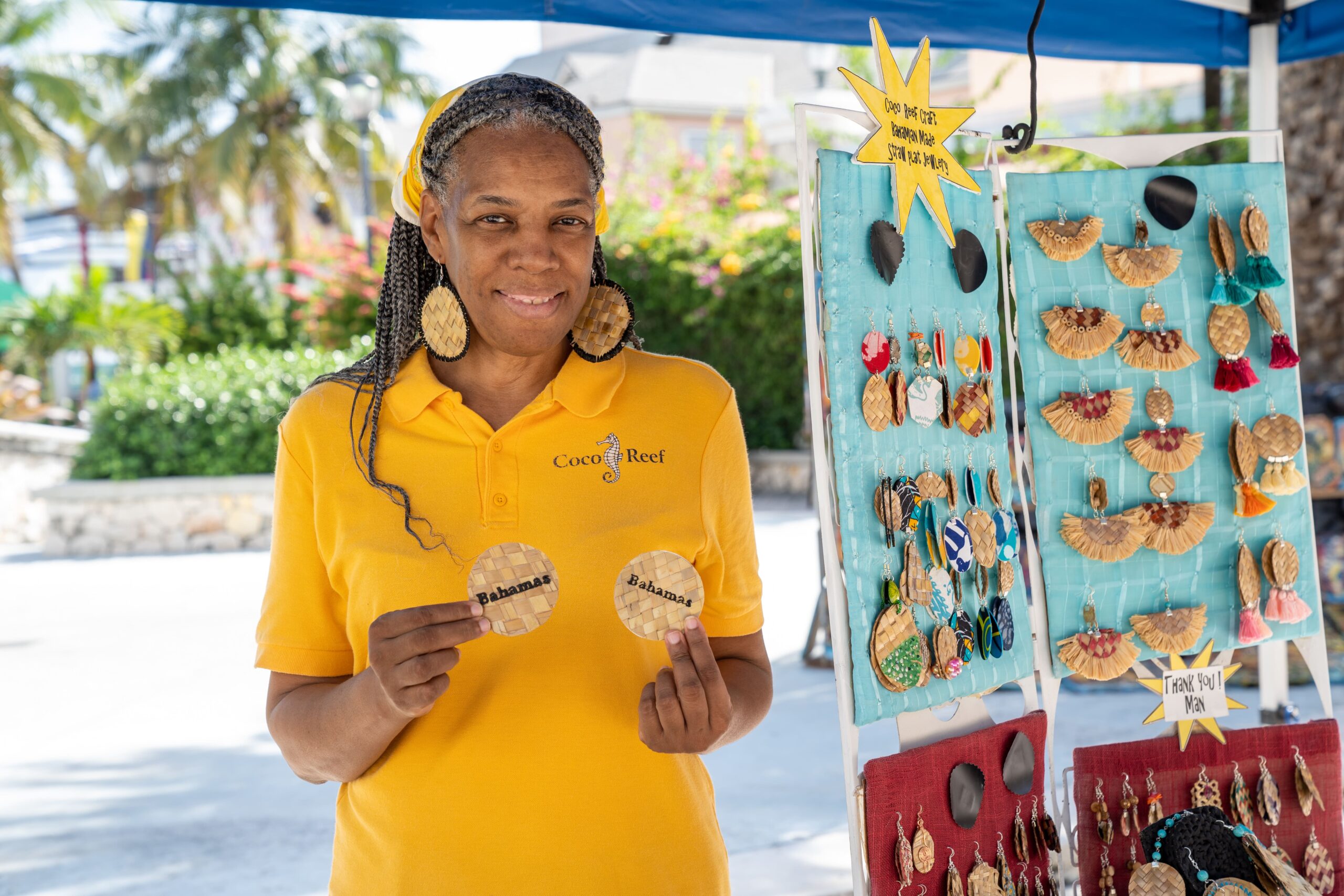 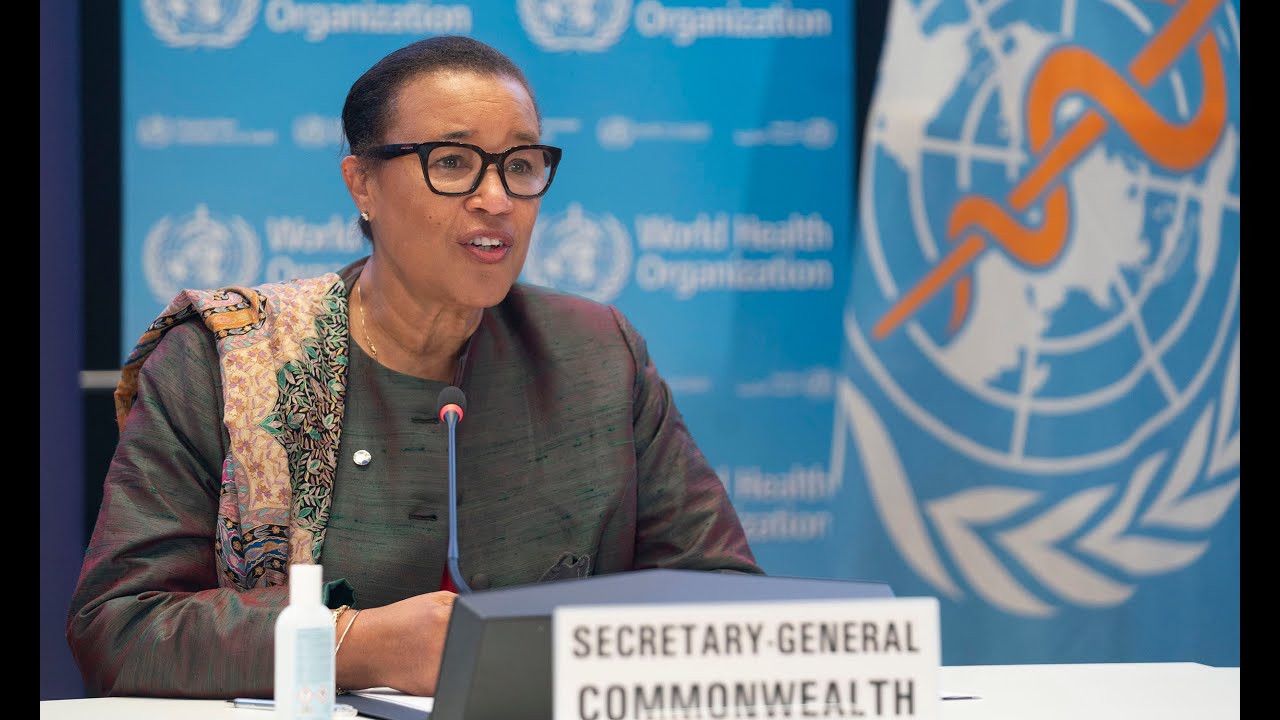 Ethereum could sell out if it breaks this critical support!