Two men have been arrested in connection with Garda’s investigation into a man’s fatal assault in Athlone.

A man in his 40s died early this morning at a taxi stand on Church Street.

The man was found severely injured in the Church Street area of ​​Athlone just after 2:30 am this morning.

He was taken to Portiuncula University Hospital in Ballinasloe, where he was pronounced dead.

One, a man in his 30s and the other in his late teens, is currently being held at Athlone Garda station.

A post-mortem examination is taking place – the results of which will determine the outcome of Garda’s investigation.

Gardai wants to speak to someone who was in the taxi stand waiting area on Church Street between 2:15 am and 3:00 am this morning.

They are also trying to identify the owners of vehicles parked in the area that may have witnessed the incident.

Anyone who may have helped the wounded man is asked to get in touch with the Gardai.

Sri Lanka says a controversial Chinese ship can dock in its port.news Britain trying to convince Europe not to cut aid to Ukraine amid rising prices, report says 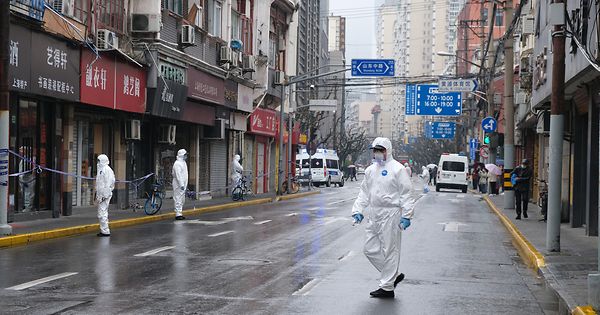 Denmark contributes to EU military operations for the first time