In June, travelers lined up to board regional trains in Cologne, just days after Cologne launched a summer program offering most public transport for a flat monthly fare of €9.

A three-month experiment by Germany’s ultra-cheap public transport, which ends Wednesday, has reduced the carbon footprint equivalent to powering about 350,000 homes in a year.

According to the VDV public transport lobby, a €9 monthly ticket to travel across the country on regional trains, metro, trams and buses saved 1.8 million tonnes of CO2 as commuters used less cars .

Luxembourg, which made all public transport free from March 2020, has not studied the resulting CO2 savings, said a spokesperson for the country’s environment and transport ministry. Luxembourg Times.

The ticket, which went into effect in June, is intended to help soften the blow of inflation in Europe’s largest economy amid skyrocketing energy and fuel prices sparked by the war in Ukraine. While there are concerns about strains on procurement and transport networks, some German politicians want the subsidies to be extended in some way.

Petra Berg, Minister for the Environment and Mobility of the western state of Saarland, said: “At a time when prices and costs are rising, we will continue to support local transport tickets across the country to help the citizens who depend on them. We must find a solution for a compelling follow-up to the in a statement.

About 52 million tickets have been sold, according to VDV, with 1 in 10 buyers giving up at least one daily car trip. The group cited the results of a government-commissioned survey of 78,000 people conducted in collaboration with Deutsche Bahn AG and polling agencies Forsa and RC Research.

Despite the positive impact of the €9 ticket, Germany’s transport sector was accused of falling short of its environmental target by around 3 million tons last year, prompting the government to find more ways to cut emissions. I’m putting pressure on you.

One hotly contested step would be to impose speed limits on the autobahn, but Transport Minister Volker Wissing has said the ruling coalition would reject the move, even as the country struggles with energy shortages. I double checked. In an interview with Bloomberg TV on Monday, he said the measures would create a social divide at a time when Germany needed solidarity. MinFin: Cyprus ranks 9th in the EU for minimum wage 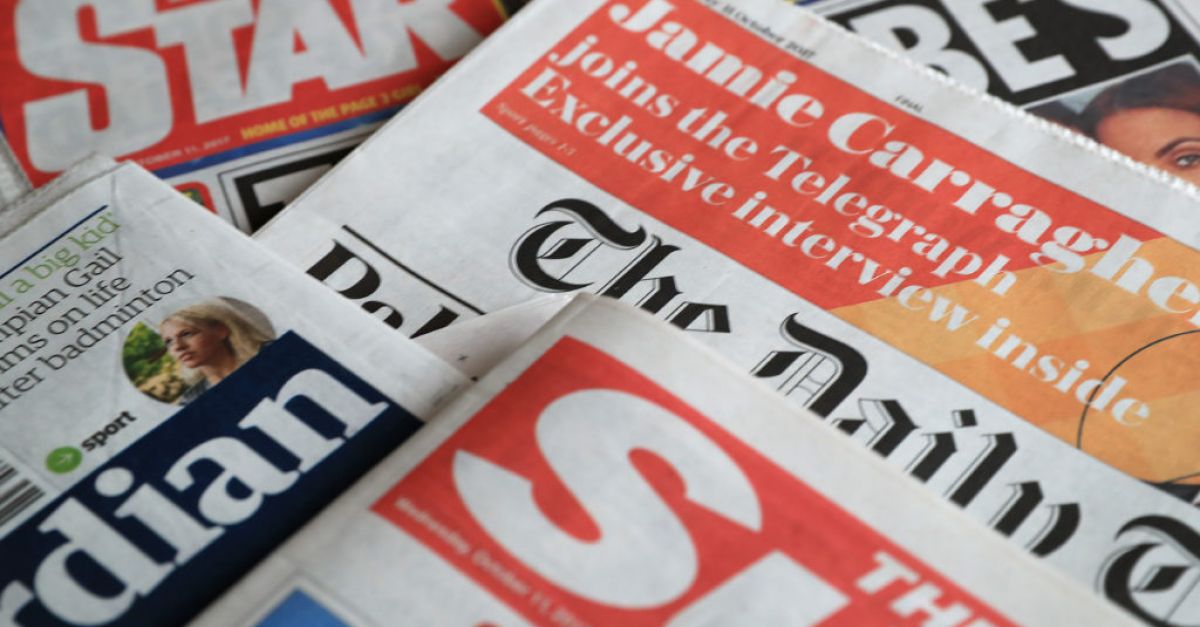