The Interior Ministry has warned sailors in the Sabah al-Ahmad area of ​​the presence of large sharks, an Arab daily reported.

In a statement on its official Twitter account, an official said that interior ministry operations were informed about the presence of a large shark roaming among waterways in the Sabah al-Ahmad waters.

The statement added that the ministry has warned beachgoers to take precautionary measures as coordination is taking place with relevant authorities to take the necessary actions. 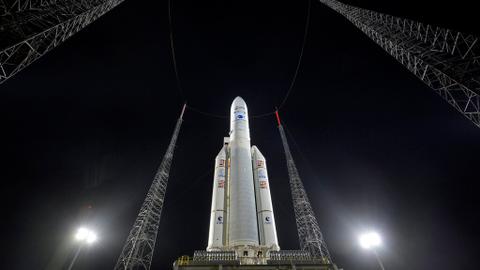 Construction of a new airport nods in northern Kuwait 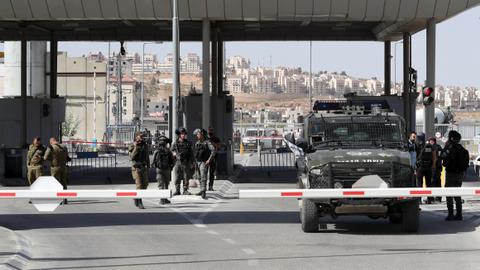